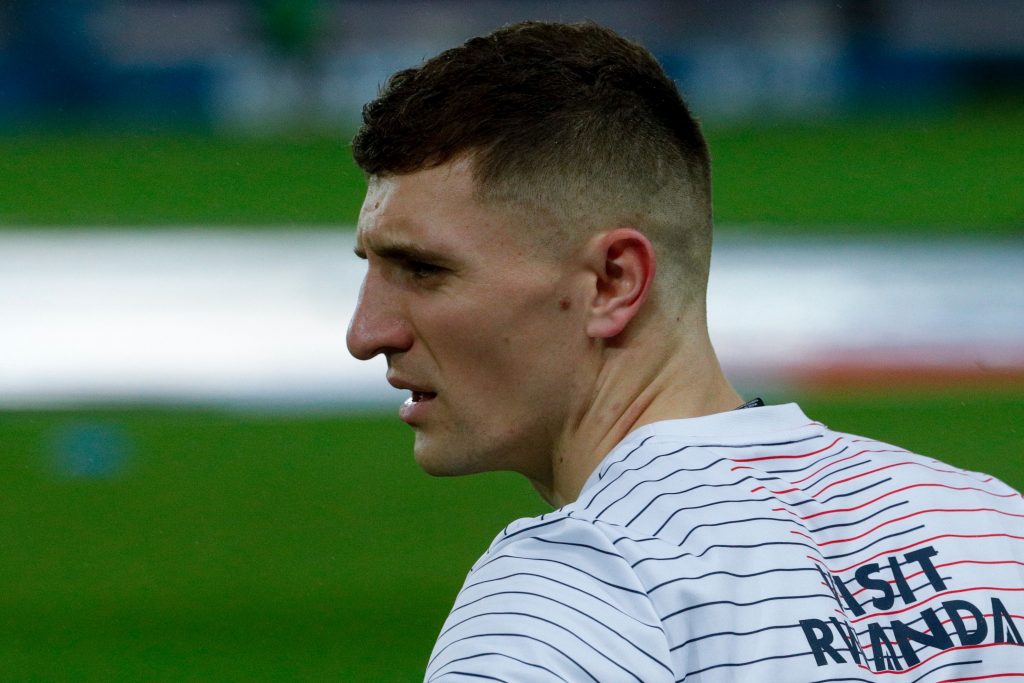 According to Gazzetta dello Sport (h/t Sport Witness), Tottenham Hotspur are said to be leading the race to sign Thomas Meunier, who could be available on a free transfer during the summer.

The Belgium international is currently contracted to Paris Saint-Germain but his future remains with the club remains uncertain with his deal due to expire on June 30.

Meunier is said to have the preference to remain in the French capital but so far, the Ligue 1 holders are yet to make a proposal to prolong his stay until the end of the season or on a long-term basis.

A number of top European clubs have been credited with an interest in his services but Gazzetta dello Sport have given Spurs a 50 percent chance of signing the right-back, which is higher than that of Borussia Dortmund (30%) and AC Milan (10%).

Spurs boss Jose Mourinho remains a huge admirer of the former Club Brugge man and earlier last month, it was reported that the Portuguese made contact with the defender regarding a free transfer.

Meunier, 28, should provide an upgrade on first-choice right-back Serge Aurier, who has been average with his positioning this season while he has had limited impact in an attacking point of view.

Still, the deal may hinder on the decision made by chairman Daniel Levy, who is said to prefer the purchase of young players and is looking to bring down the average age of the squad.

Meunier, who will turn 29 in September, has bagged 13 goals and 21 assists from 128 appearances for Paris Saint-Germain across all competitions.