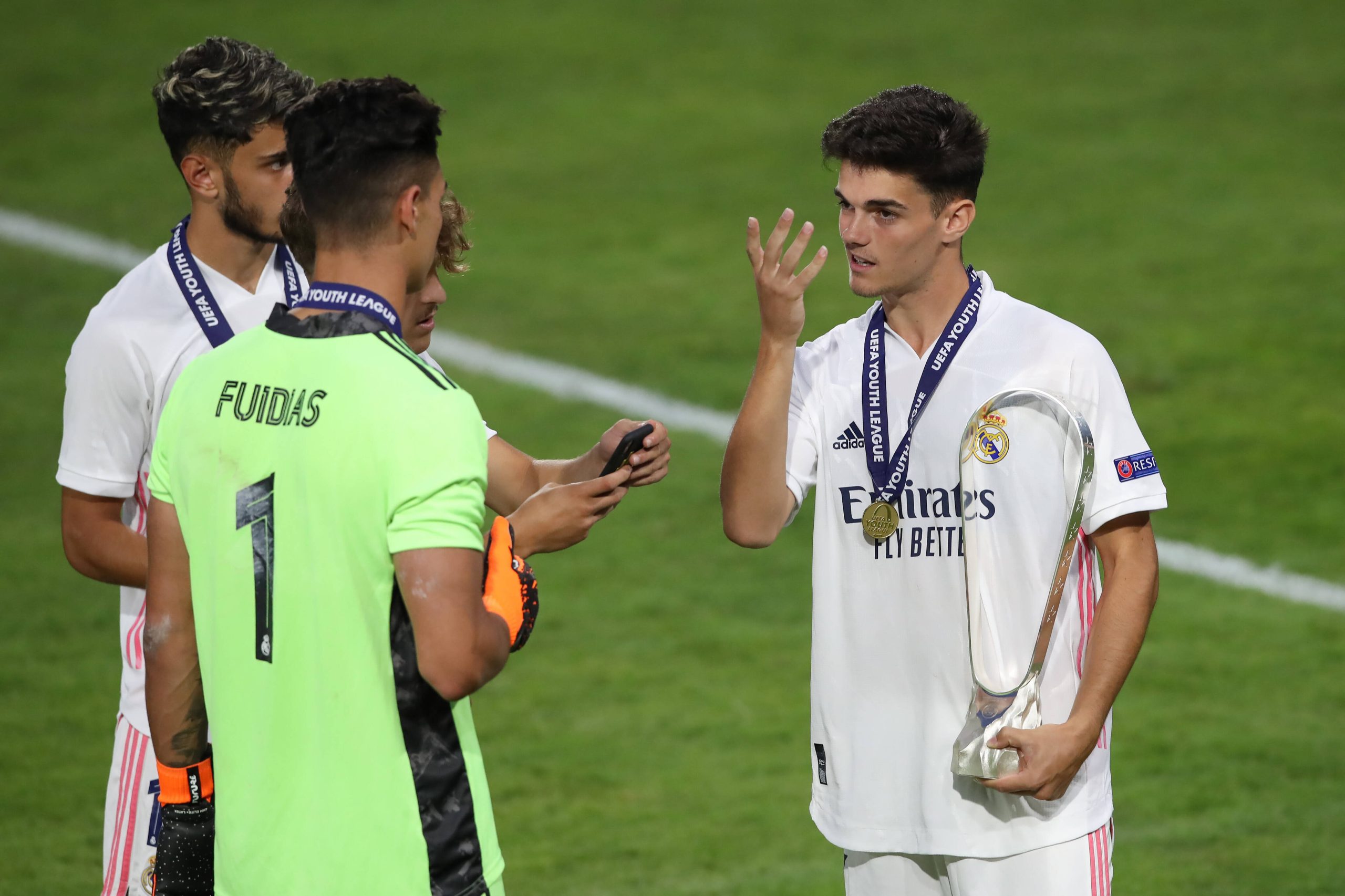 According to Defensa Central, Tottenham Hotspur are keen on Real Madrid youngster Miguel Gutierrez, with head coach Jose Mourinho pushing for a move.

The Portuguese tried to sign the defender while he was at Manchester United. However, the youth player decided to remain in the Spanish capital to learn from Madrid Castilla manager Raul Gonzalez.

Gutierrez has since established himself as one of the club’s best youngsters, continuing to improve under Raul’s guidance.

Madrid manager Zinedine Zidane is also regularly monitoring the defender who has been a key player for the under-19s and featured once in a friendly matchday squad with the seniors.

A couple of Spanish clubs have been in touch with the La Liga giants to enquire about a loan deal.

Tottenham are hoping to pip them and other big clubs to Gutierrez’s signature, but Madrid have rejected their advances, insisting they want to hold on to the highly-rated youngster.

Mourinho likes to hand youngsters opportunities and has clearly seen plenty of potential in the defender.

Reigniting interest after failing to land to sign him while at Old Trafford speaks volumes, and the Portuguese seems keen to secure his services.

The Tottenham boss is clearly a huge fan of Gutierrez, and the player is one to keep an eye on by the look of things.

Spurs will keep trying to sign him while Mourinho maintains his interest, and it will be interesting to see how things progress.

In other news, Barcelona have reportedly sounded out Spurs star.