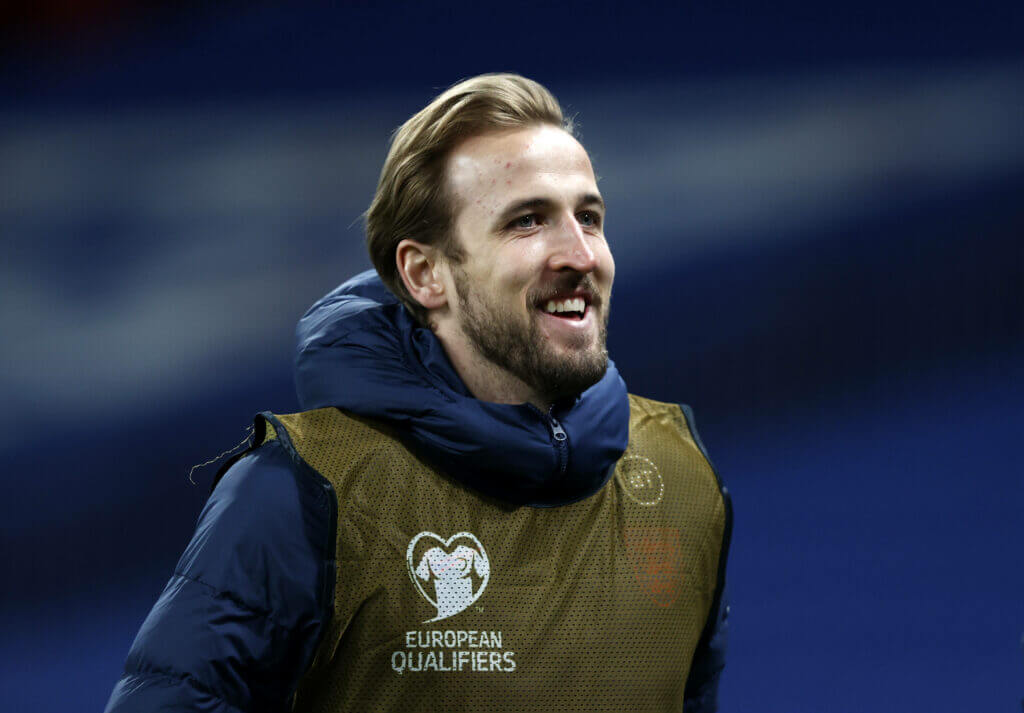 According to The Transfer Window podcast, La Liga giants Barcelona have sounded out Tottenham Hotspur striker Harry Kane ahead of a potential move during the summer transfer window.

The Catalans failed to sign a replacement when Luis Suarez left for Atletico Madrid last summer. That could prove costly in this season’s title race, with the Uruguayan playing a pivotal role as Diego Simeone’s side lead the way in the La Liga with only 10 games remaining.

Barcelona will look to bolster their attack this summer, and they are eyeing a potential move for Kane.

The Spurs star is one of the best strikers on the planet, and he has already proven that he can be an excellent playmaker, weighing in with 16 assists in 39 games across all competitions.

The 27-year-old has 22 goals in those appearances and will definitely be a massive addition to Barcelona’s attack should a move materialise.

Kane is said to be open to leaving Tottenham to start winning silverware, but suitors will have to meet his £150 million asking price to have a chance.

Spurs chairman Daniel Levy is not keen on selling the England international. While fellow Premier League clubs are interested, they do not appear to stand a chance following his latest decision.

Kane would also prefer to move outside of England to ply his trade, and Real Madrid have also been linked.

However, the European giants still have Karim Benzema firing on all cylinders, and the Spurs star is not top of their wishlist.

Barcelona need him more, but whether they can afford him is another matter. They are currently in huge debt, and that has dealt a blow to their recent transfer activities.

Spurs could fail to qualify for next season’s Champions League for the second season running and end the campaign without a trophy if they fail to improve in the coming games, and that would definitely further push Kane closer to the exit door this summer.

In other news, Spurs fans have been left heartbroken following Sky Sports’ update ahead of the Newcastle United game.