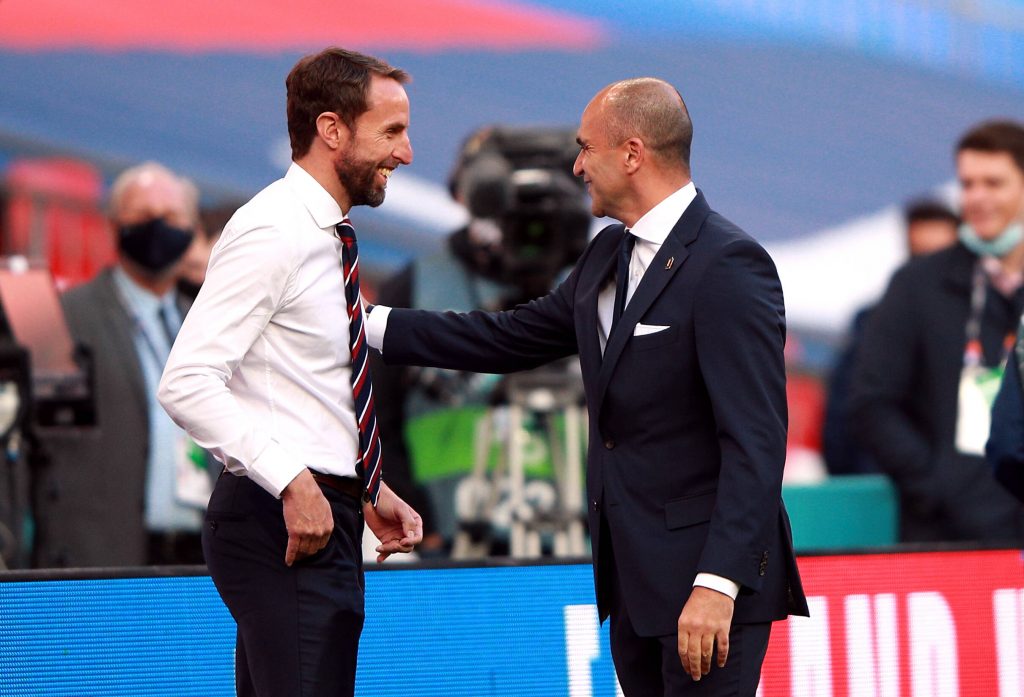 According to The Transfer Window podcast, Tottenham Hotspur have contacted Gareth Southgate’s representatives as their search for Jose Mourinho’s replacement continues.

Southgate is keen to lead the country to glory at this summer’s European Championships, and success on the international stage would make him even more appealing to Spurs.

According to Eurosport, the cordial relationship between the Three Lions boss and Tottenham striker Harry Kane is key to the north Londoners’ interest in him.

The Spurs star has huge respect for Southgate, and the pair get on very well.

Tottenham chairman Daniel Levy believes appointing him would be extremely beneficial as the club look to convince their star player to stay beyond the end of the campaign.

The Spurs chief wants a manager with an attacking style of play and one capable of helping to develop the club’s youngsters.

Southgate’s work with the England under-21s and senior team has impressed Levy.

Having missed out on RB Leipzig boss Julian Nagelsmann, Tottenham have turned their attentions elsewhere.

They have also been linked with VfL Wolfsburg manager Oliver Glasner, while Belgium’s Roberto Martinez is also said to be on the club’s radar.

In other news, here is how Gary Lineker reacted as Spurs missed out on Nagelsmann.