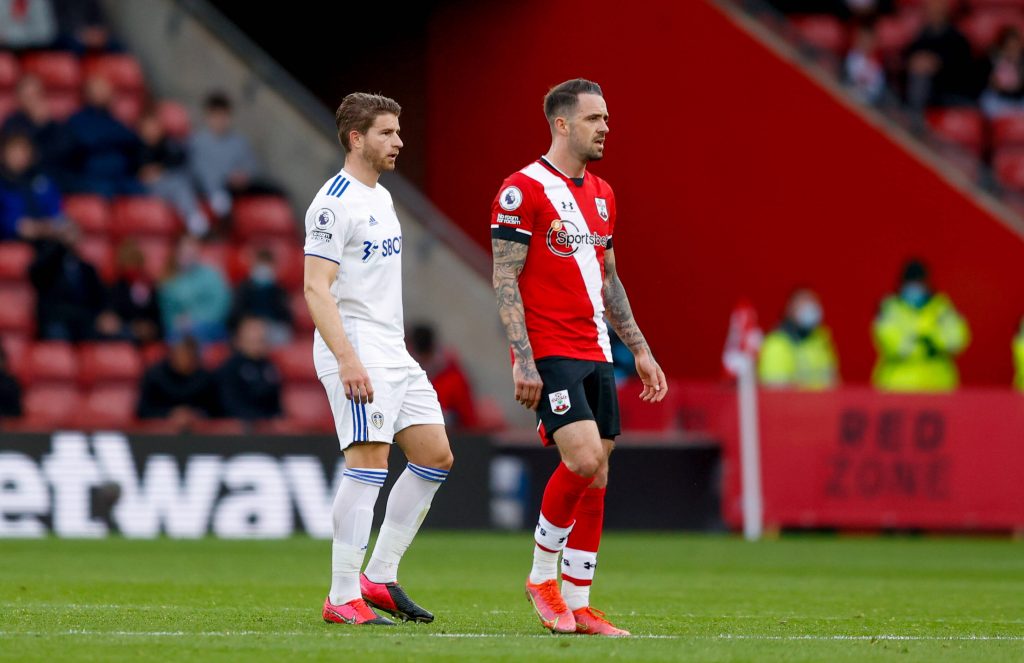 Tottenham Hotspur are looking for potential Harry Kane’s replacements, with the England international eyeing an exit ahead of the summer transfer window.

They have been linked with Southampton striker Danny Ings, and the fact that he has just a year left on his current contract should make a deal easier.

The 28-year-old has scored 41 Premier League goals since joining the Saints and could be a fine short-term replacement for Kane at N17.

However, it does not appear that Southampton are keen to do business with Spurs, and they might have to look elsewhere for the quality striker they want.

According to talkSPORT’s Alex Crook, a senior figure at St Mary’s told him Ings would only join Tottenham over his dead body.

“I worry about Tottenham. If they lose Harry Kane they look a very average team.” 📉

“I know Danny Ings has been on their radar…” 🔭

“But somebody very senior at Southampton told me “over my dead body!”” 😬@Alex_Crook on the possibility of Danny Ings replacing Kane at #THFC pic.twitter.com/CDNwVyNikz

Saints reportedly want £30 million for the England international if he insists on not penning a new deal this summer. He is also on the radar of Manchester City and West Ham United.

He was involved in 10 goals in his first season with Southampton after joining from Liverpool and is expected to reject their offer to become the club’s highest earner as he eyes an exit.

In other news, Spurs have been linked with Brazilian striker and French winger.