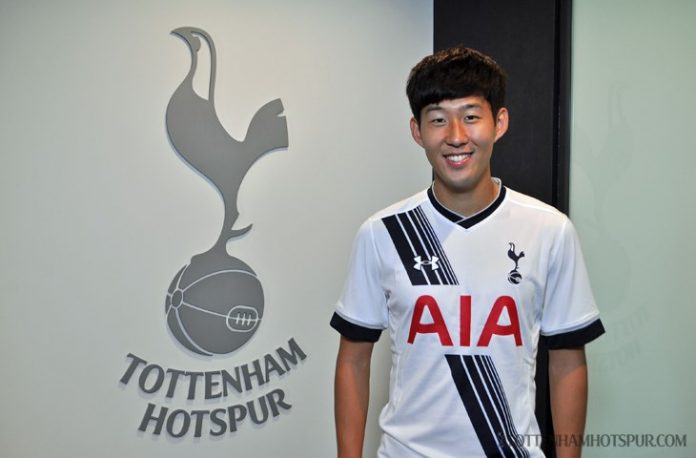 A statement on Spurs’ official website read: “We are pleased to confirm that Heung-Min Son has been granted a work permit and received international clearance to complete his transfer from Bayer Leverkusen.”

Son, who was signed in the later parts of the summer transfer window for a fee reported to be around the £22m mark, will be in contention for his first appearance for the Lilywhites now since the paperwork related to his transfer is completed.

Son has been on a hot streak for his national team, having scored a hat-trick against Laos in South Korea’s World Cup 2018 qualifier in Seoul. The 23-year-old is the north London club’s most expensive signing of the summer, and has been brought in as an attacking reinforcement after the departures of striker Roberto Soldado and attacking midfielder Lewis Holtby.

Spurs will face off against Sunderland at the Stadium of Light on Sunday, and with Son available for selection, they will hope to turn their fortunes around after failing to register a single win in their four games of the 2015/16 season thus far. They are currently 16th in the table, having collected just three points from four games.