India
Home News on this day may 28 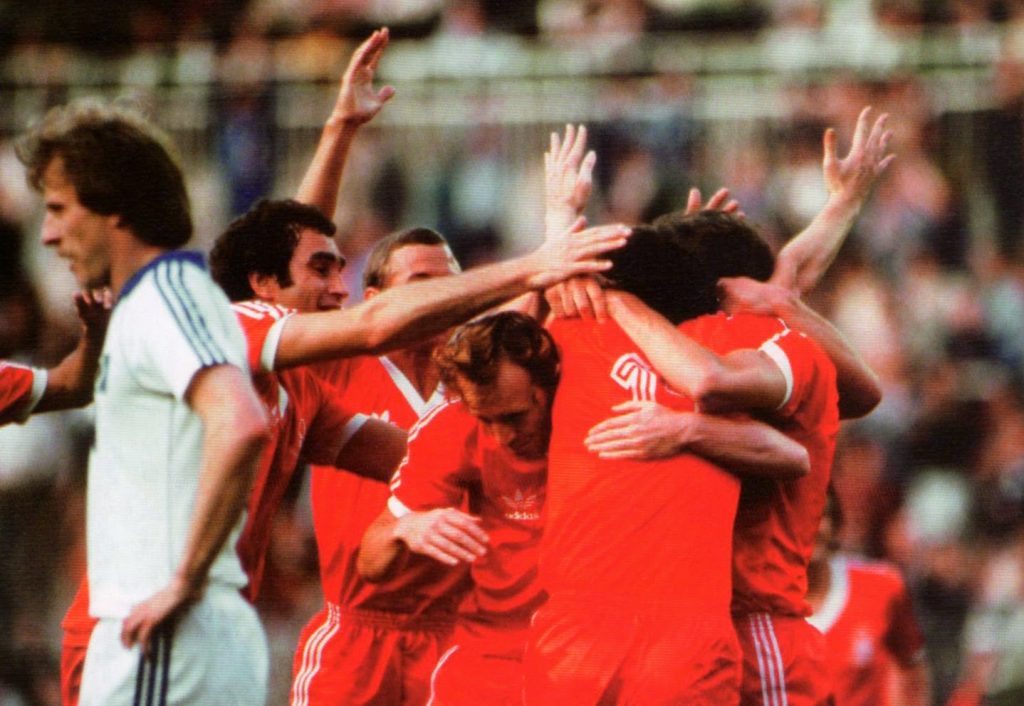 On this day in 1888, Celtic played their first ever official game which happened to be against Rangers, their fiercest rivals.

Details of this historic game is sparse but as per newspaper reports, Neil McCallum scored Celtic’s first ever goal as they won 5-2.

The two clubs have since then played one of the most electrifying derbies in world football and have largely maintained a duopoly over Scottish football.

Forest were the reigning champions of Europe after beating Malmo FF of Sweden at the Olympiastadion in Munich in 1979. The Brian Clough managed side returned to the final yet again in 1980.

Played at the Santiago Bernabeu stadium in Madrid, John Robertson scored the only goal of the game in the 20th minute to give Forest the victory. The win also meant that Forest became the first English club to win the European Cup more times than their domestic top flight league.