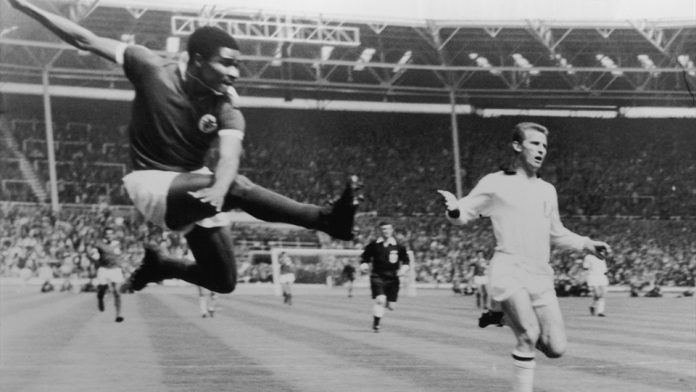 On this day in 1963, Italian giants AC Milan won the European Cup by beating Portuguese side Benfica 2-1 at the Wembley Stadium.

Benfica had been European champions in the last two seasons and were in their third consecutive final. The Portuguese club had beaten Barcelona 3-2 at the Wankdorf Stadium in Bern in 1961 and followed that up with a 5-3 win over Real Madrid at the Olympisch Stadion in Amsterdam in 1962.

The 1963 final presented them the opportunity to complete a hat-trick with only Milan on their way. The Italians were making their second appearance in the final since their 3-2 loss against Real Madrid in 1958.

Benfica took the lead in the 18th minute courtesy of a strike from the brilliant Eusebio. The second half saw Milan striker Jose Altafini score a brace and give the Italians their first ever European Cup.

On this day in 1996, Juventus beat Ajax on penalties to win the UEFA Champions League at the Stadio Olympico in Rome.

Fabrizio Ravanelli gave Juve the lead in the 13th minute before Jari Litmanen equalised for Ajax four minutes before the half-time interval. With the game locked at 1-1 at the end of extra time, the referee signalled for penalties.

Edgar Davids and Sonny Silooy missed for the Dutch club as Juventus won 4-2 in the shootout and lifted their second European Cup.