India
Home News on this day may 26 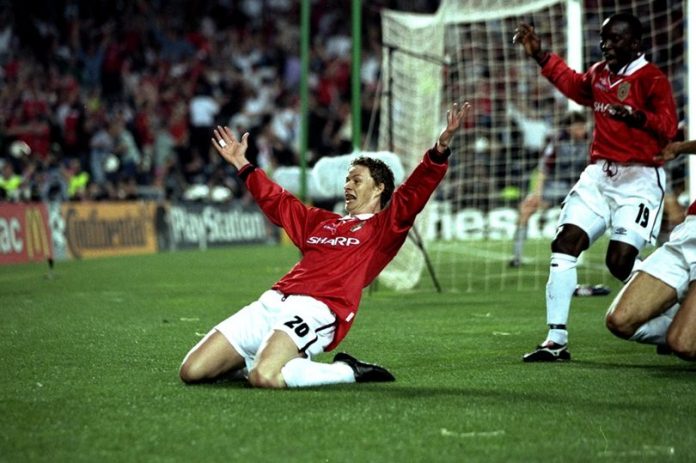 On this day in 1982, Aston Villa beat Bayern Munich 1-0 to win the European Cup.

Played at the Feyenoord Stadion in Rotterdam, Villa suffered an early blow after goalkeeper Jimmy Rimmer was forced to leave the pitch with a neck injury. The former Manchester United and Arsenal custodian was already injured and had started the game relying on painkillers. But with the pain refusing to subside, manager Tony Barton decided to withdraw him for Nigel Spink.

Villa, clearly the underdogs prior to the game, took a surprise lead in the 67th minute courtesy of a goal from forward Peter Withe. 23-year-old Spink’s inexperience did not matter as he made a number of stunning saves to keep Bayern at bay. The Villa defence managed to deal with Bayern’s star studded forward line up for the rest of the game and keep a clean sheet.

On this day in 1999, Manchester United won the European Cup in stunning fashion to complete a historic treble.

Playing against Bayern Munich at the Nou Camp in Barcelona, United were a goal behind most of the game. Mario Basler’s 6th minute strike had put Bayern ahead and with two minutes remaining on the clock, the Bavarians had one hand on the trophy.

But two goals in two minutes from second half substitutes Teddy Sheringham and Ole Gunnar Solksjaer brought United back from the dead and gave them their second European Cup.

With the Premier League and the FA Cup already in the bag, the addition of the European Cup meant United became the first, and still are, the only English club to win a treble.