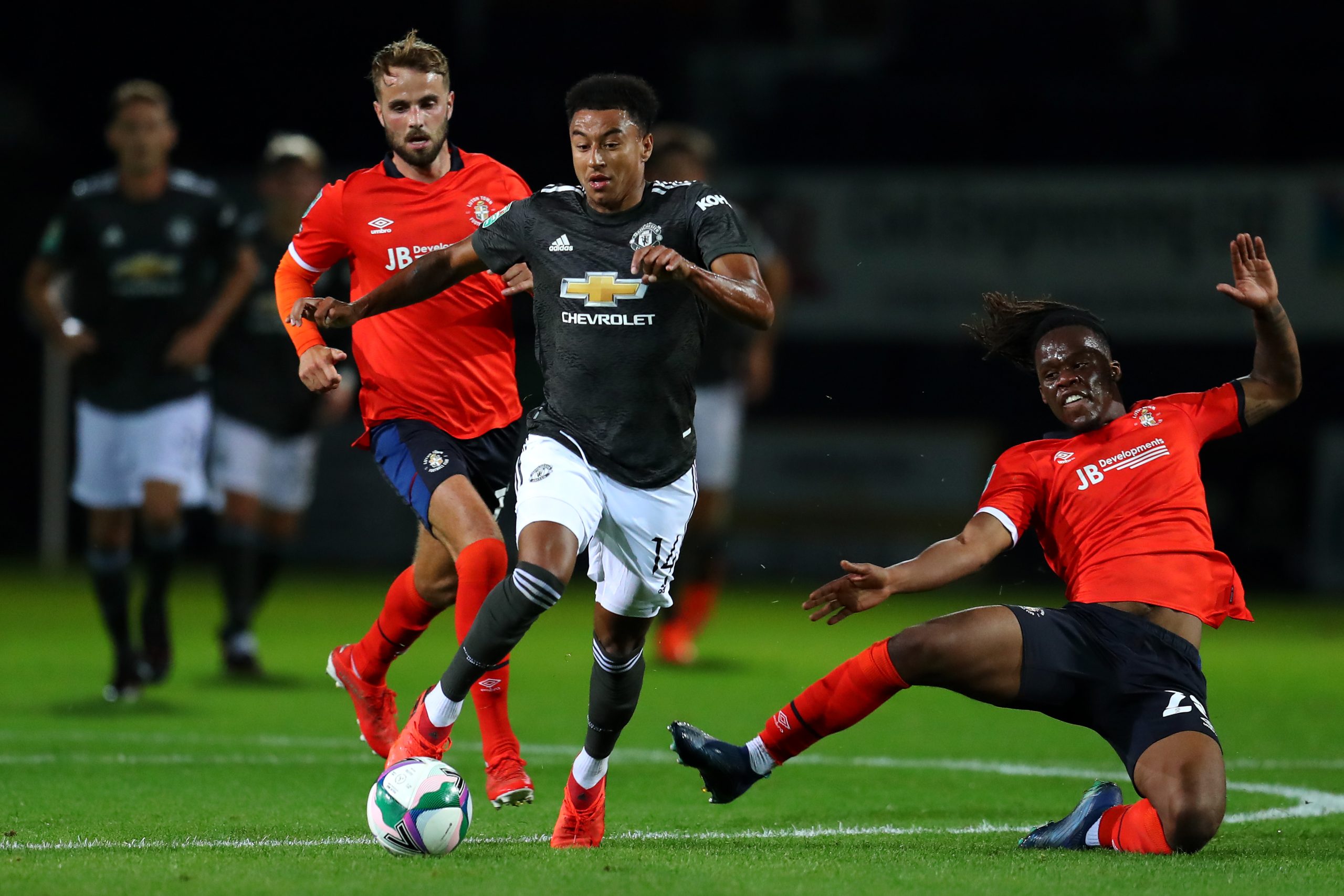 Tottenham Hotspur have been linked with a move for the Manchester United attacking midfielder Jesse Lingard.

The 28-year-old has fallen out of favour at Old Trafford and he needs to leave the club in order to play regular first-team football.

Lingard is yet to make an appearance in the Premier League for United this season and he has started just two games for the Old Trafford outfit in the cup competitions.

According to a report from ESPN we covered earlier, West Ham have also registered an interest in signing the 28-year-old but Ole Gunnar Solskjaer is not keen on weakening his squad at this stage of the season.

The Red Devils are in a title race and they will need most of their squad to cope with the fixture congestion during the second half of the season.

It remains to be seen whether the likes of Tottenham and West Ham can convince the Premier League side to cash in on Lingard before the transfer window closes.

Jose Mourinho has worked with the player during his time as the manager of United and he knows all about the 28-year-old.

Lingard would add depth in the Tottenham attack and he could be a useful option off the bench for the London club.

Some Tottenham fans have shared their reaction to the links with Lingard and here is what they had to say earlier.

Dele is 20 times the player Lingard is

He’s no upgrade on Dele.