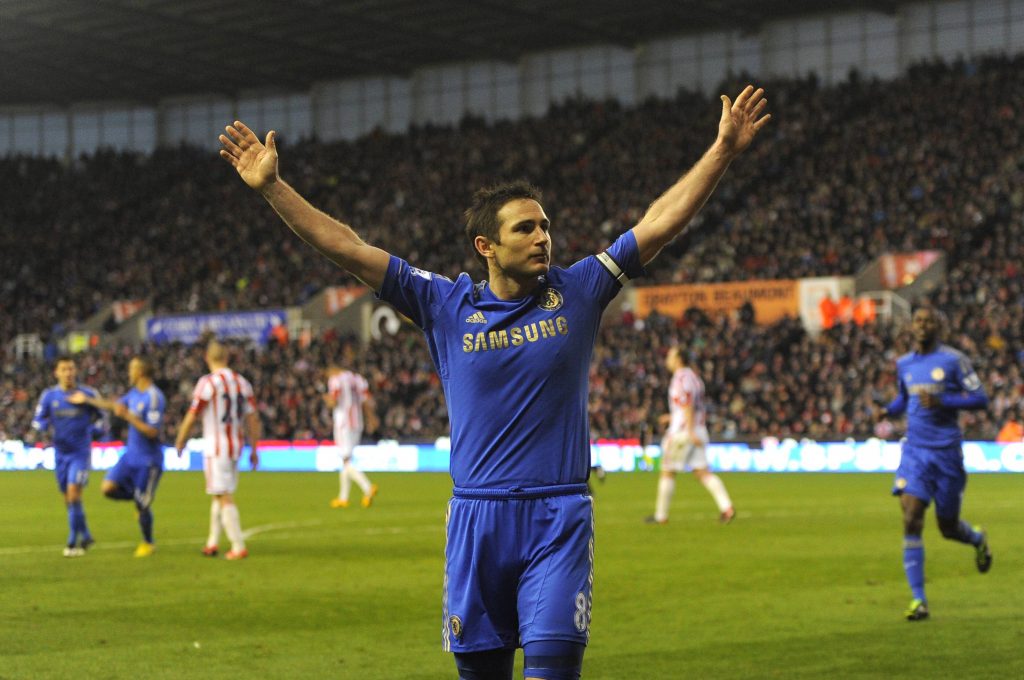 Transfers between local rivals tend to be rare. It can often lead to a player becoming unpopular with their former club.

However, that doesn’t mean that it’s never happened. In fact, it happens all the time in London, sometimes with great results. Other times, it can be a car crash.

Here are ten players who were on two opposite sides of that coin.

After two strong years at Fulham, Moussa Dembele moved to Tottenham Hotspur for a £15m fee.

He spent six-and-a-half seasons at the Lilywhites, making exactly 250 appearances. He was a key part of Mauricio Pochettino’s side that achieved three straight top-three finishes and was often named by teammates as the best player at the club.

Joe Cole came through a talented West Ham United academy before moving across London to Chelsea in 2003. It was there where he enjoyed the most decorated years of his career.

He spent seven seasons at the Blues, making over 200 appearances in all competitions. His performances helped the club to three Premier League titles and three other domestic honours.

In 2006, Ashley Cole made the controversial decision to transfer from Arsenal to Chelsea. And, while it saw him become a hate figure in north London, it was a move that worked out greatly for him.

The left-back may have won more league titles with the Gunners, but it was at the Blues where he got his hands on the Champions League trophy.

Cole made 338 appearances for Chelsea before departing for Roma in 2014.

Not long after saying he would never play for Arsenal, Campbell departed Tottenham Hotspur on a free transfer to…Arsenal.

It was a move that earned him the nickname ‘Judas’ among Spurs fans but ultimately turned out to be worth it.

The England international spent five seasons at Highbury, winning two Premier League titles and two FA Cups, as well as reaching a Champions League final – which he scored in.

There really is no debate over who the number one spot goes to.

Frank Lampard first broke through at West Ham United, coming through the ranks to become a regular first-team player. This led to an £11m move to Chelsea in 2001. Not even he could have imagined how his time at Stamford Bridge would go.

The central midfielder became the club’s all-time top goalscorer, netting 211 in total. These goals helped the club to three league titles, four FA Cups, a Champions League, two League Cups, and a Europa League. In short, he won everything at Chelsea.

To his credit, William Gallas was actually a good player in his prime, making PFA Team of the Year twice.

However, he makes the bottom five solely because he played for three London clubs and managed to annoy all of them. Quite impressive, really.

Diarra was once considered a promising youngster at Chelsea. However, a lack of game time saw him pursue football elsewhere, and he was sold to Arsenal with a year left on his contract.

His stint under Arsene Wenger lasted just half a season. He made just 13 appearances for the Gunners before being sold to Portsmouth, again looking for regular minutes.

Calum Davenport moved from Tottenham to West Ham in 2007 for an undisclosed fee, believed to be £3m. He was released three years later after a bizarre turn of events.

During a loan spell at Watford, he broke a bone in his neck which kept him out long-term. He returned to action a few months later, but he was soon back on the treatment table after being stabbed by his brother-in-law.

He survived but never made an appearance for the Hammers after that.

David Luiz has had a reputation over the years for being a bit of a calamity at the heart of the defence.

Nonetheless, few can match his pedigree. Four league titles, a Champions League, ten other major trophies. So when he moved from Chelsea to Arsenal in 2019, it looked like it could have been a shrewd signing.

Unfortunately, this was not how things panned out. His time at the Emirates was marked with several mistakes, without enough top-quality performances to even things out.

He picked up three red cards in two seasons at the Gunners before deciding to leave in 2021.

Jose Bosingwa has had a very solid career, winning the Champions League at two different clubs. He’d probably prefer to be remembered for his spells at Porto and Chelsea rather than his time at Queens Park Rangers.

It’s safe to say that Rs fans never really warmed to the full-back. Arriving from bitter rivals Chelsea already put him in a bad spot to begin with.

However, refusing to sit on the bench and laughing when the club was relegated saw him become hated beyond redemption at the west Londoners.