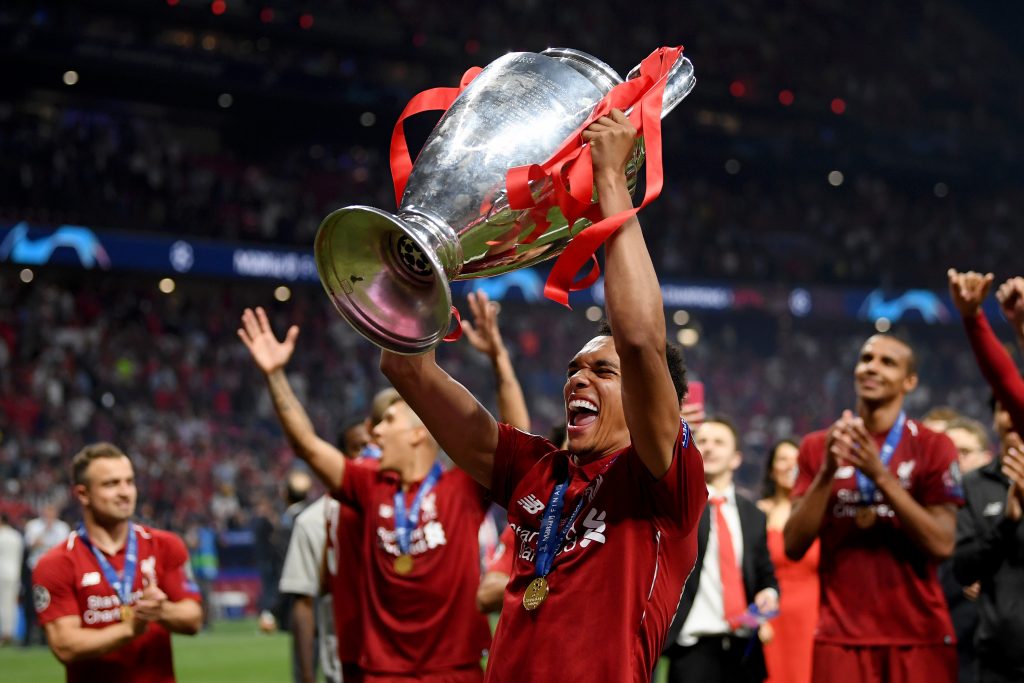 Liverpool defender Trent Alexander-Arnold was recently left out of the England squad for the upcoming international games.

Former Liverpool player and current Rangers manager Steven Gerrard has now issued his support to the 22-year-old after his omission.

Three Lions boss Gareth Southgate left Alexander-Arnold out of the England squad because of his dip in form this season.

According to Gerrard, the defender needs more support from Southgate, and he has disagreed with the England manager’s decision.

He said (via Mirror): “One thing’s for sure, I’ll always be there for Trent. It goes without saying, any second of the day.

“I wouldn’t make the first move. He’s a man himself. He knows where he’s at. Gareth Southgate makes the decisions there.

“I don’t necessarily agree with that decision. But I’m not the England manager. I think Trent is the best English right back in the country. One thing I’ve learned from being a player is you can’t always be 10-out-of-10.

“When you do come off, you need that support, love and attention from your manager more than anyone else. So, I was surprised by the decision, but that’s my opinion and my opinion is not important in this.

“Trent is a world-class right-back – he’s the best right-back the country has got. We’ve got other fantastic right-backs by the way.

“But in terms of the loaded side of the question, I’m there for Trent and any of the other Liverpool players at any moment of the day.”

Alexander-Arnold is not the only Liverpool player struggling this season, and the Reds have been mediocre in the Premier League.

Manager Jurgen Klopp will be keen to guide his side to a top-four finish from this position and Alexander-Arnold is expected to play a key role in their bid.