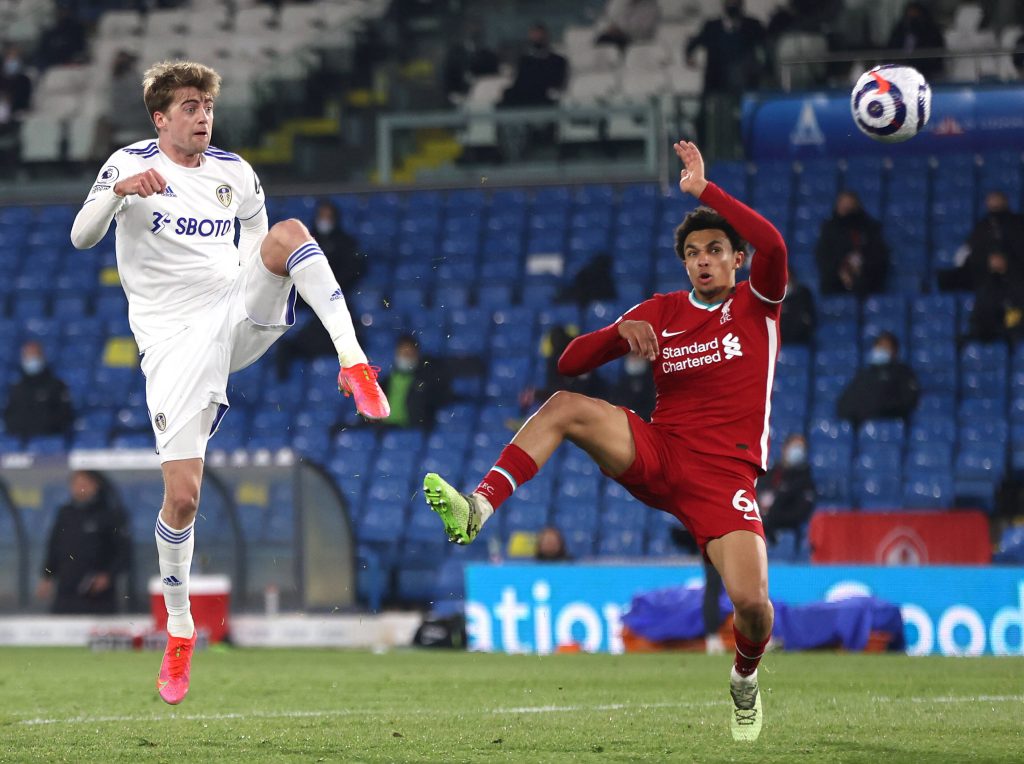 The Three Lions have three World Cup qualifying fixtures coming up in early September. They begin with a trip to Hungary on September 2, before facing Andorra at Wembley on September 5. They face Poland away three days later

England’s qualifying campaign got off to the perfect start back in March. They defeated San Marino and Poland at home, and also grabbed a 2-0 victory over Albania.

From the 26-man squad that reached the European Championship final over the summer, 21 of them keep their place.

Phil Foden and Marcus Rashford miss out through injury, while Aaron Ramsdale drops out following the return of Nick Pope. Ben White has also been excluded following a recent bout of COVID-19.

Chelsea left-back Ben Chilwell has been dropped from the squad, with Southgate citing his lack of regular game time as the reason.

There is a recall to the squad for Liverpool’s Trent Alexander-Arnold, who was controversially excluded in March.

Jesse Lingard has also been selected, having been one of the seven cut from the provisional squad.

There is also a first-ever call up for Leeds United striker Patrick Bamford. The former Chelsea man enters the new campaign off the back of his most prolific season, finishing fourth in the Golden Boot race with 17 league goals. 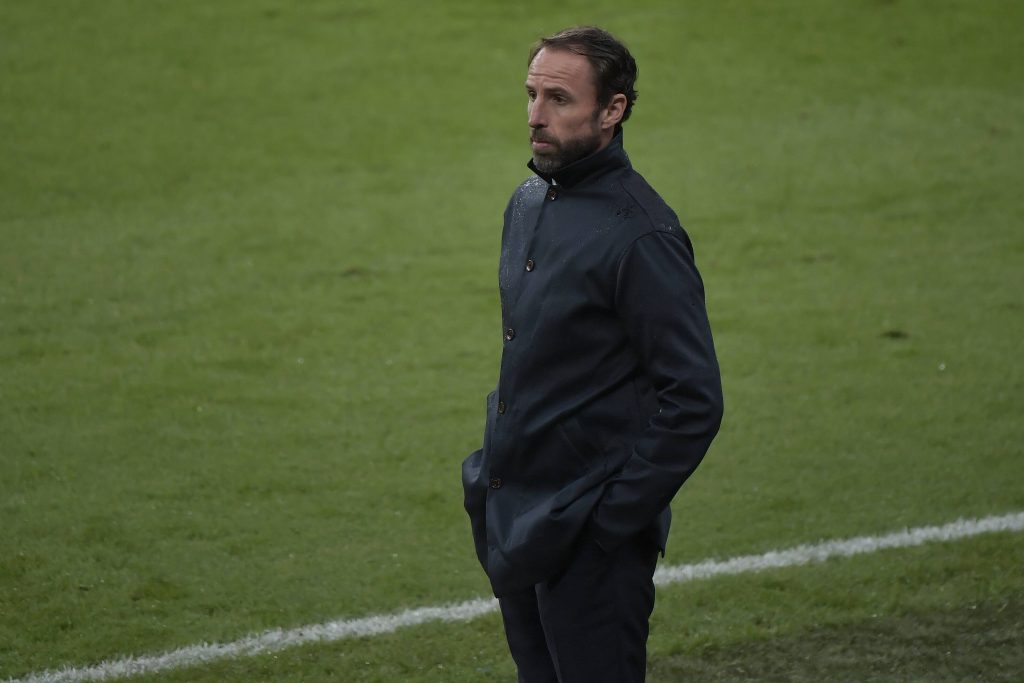