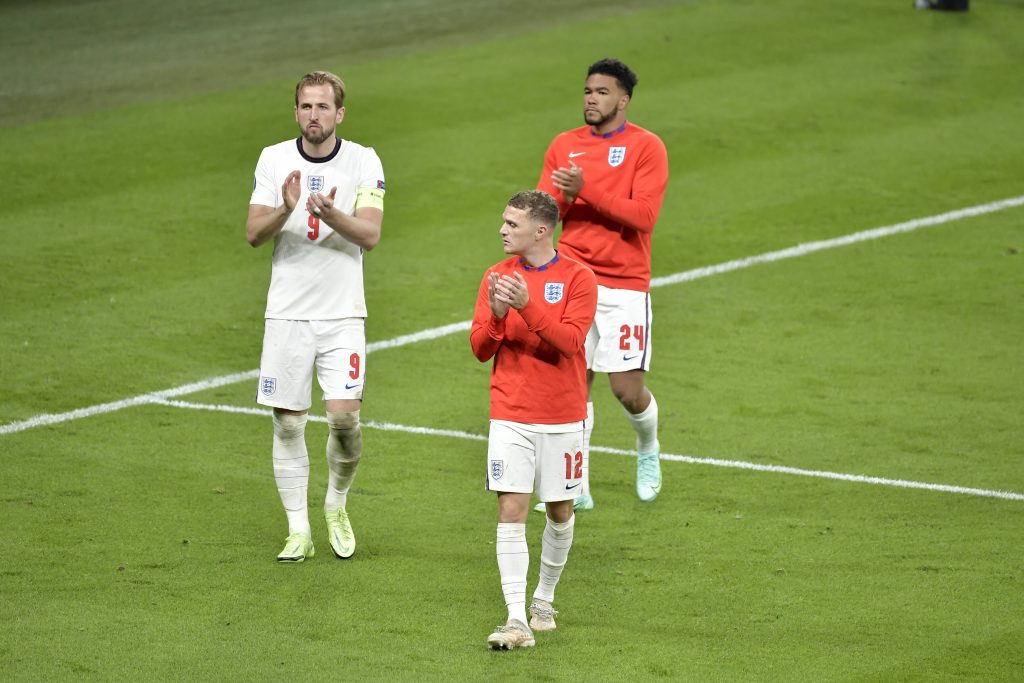 The Three Lions made the perfect start with Luke Shaw scoring with a lovely half volley at the near post in just the third minute.

They failed to double their advantage before the break. The Azzurri slowly grew into the game and equalised through Leonardo Bonucci after the hour mark.

With neither team managing to find the winner, the game went to penalties. Italy prevailed with a 3-2 shoot-out win to win their second European title.

Gareth Southgate’s side had the advantage in both normal time and early on in the shoot-out, but they failed to capitalise on the key moments.

It was still an excellent campaign for the team. Lineker emphasised that it is not the end and just the beginning for the young England squad.

This is not the end for this young. @england side, it’s just the beginning. Congratulations to @azzurri. You deserved it.

The Three Lions reached their first major final in 55 years, but it turned out in disappointment after another heartbreak via the penalty shoot-out.

There were plenty of positives to take from the tournament. With the World Cup starting in November next year, they need to regroup and come stronger.

Meanwhile, Italy definitely exceeded the initial expectations. They were regarded as outside favourites with France, England, Belgium and Spain ahead of them.

The Azzurri have now gone 34 games unbeaten. They shockingly failed to qualify for the last World Cup, and it has been a tremendous turnaround.