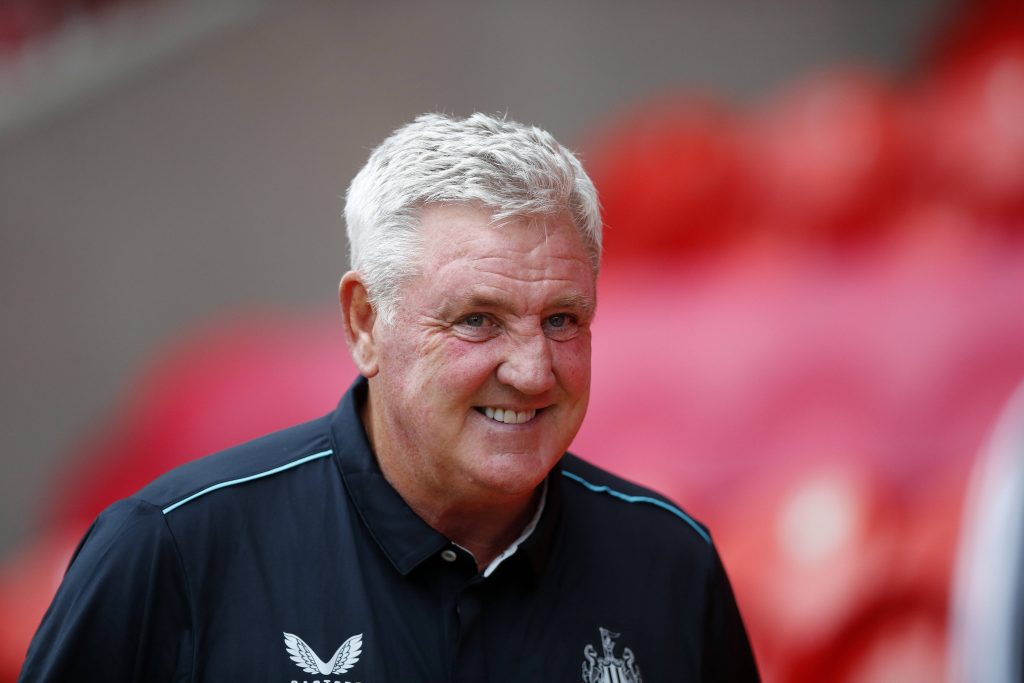 Newcastle United manager Steve Bruce is set to be handed a new three-year contract at the club.

According to Daily Star, Newcastle owner Mike Ashley wants to reward Bruce with a new contract for keeping the club in the Premier League last season.

Bruce has been an unpopular figure at St James’s Park since his appointment, with the fans calling for his dismissal for a while now.

The 60-year-old’s current deal expires in 2022, but he has the backing of the club hierarchy.

Newcastle have not progressed under Bruce, with their 12th place finish last season masking a largely underwhelming campaign.

They flirted with relegation for most of the season but eventually scrambled away from the danger zone.

A club of their stature should be looking to finish in the top half every year, and their current squad does not look up to the task.

It will be interesting to see how the decision affects the future of the key players at the club, particularly those who have ambitions of playing at a higher level.

Some Newcastle fans took to Twitter to share their reaction to the news – here is what they had to say.

A yes man who knows just how fortunate he is to be in ANY management role let alone this one. Gives Ashley no problems at all. Stonewall extension material. Club is a joke from top to bottom. Fans need to grow a pair and show @NUFC + @premierleague that we've had enough.

He will sign before he get a single signing over the line, that's an ambitious man, exactly like the owner.

Thank god Ashley has the foresight to get Bruce tied down. Stops the big 6 from stealing him.

Potentially 3 more years of bloody bruceball- what a joke, we are a zombie club, no ambition

Steve Bruce will be gone within 2 months of the new season. Mark my words.

With fans there, no chance at all he survives it.

So so glad i gave up my season ticket