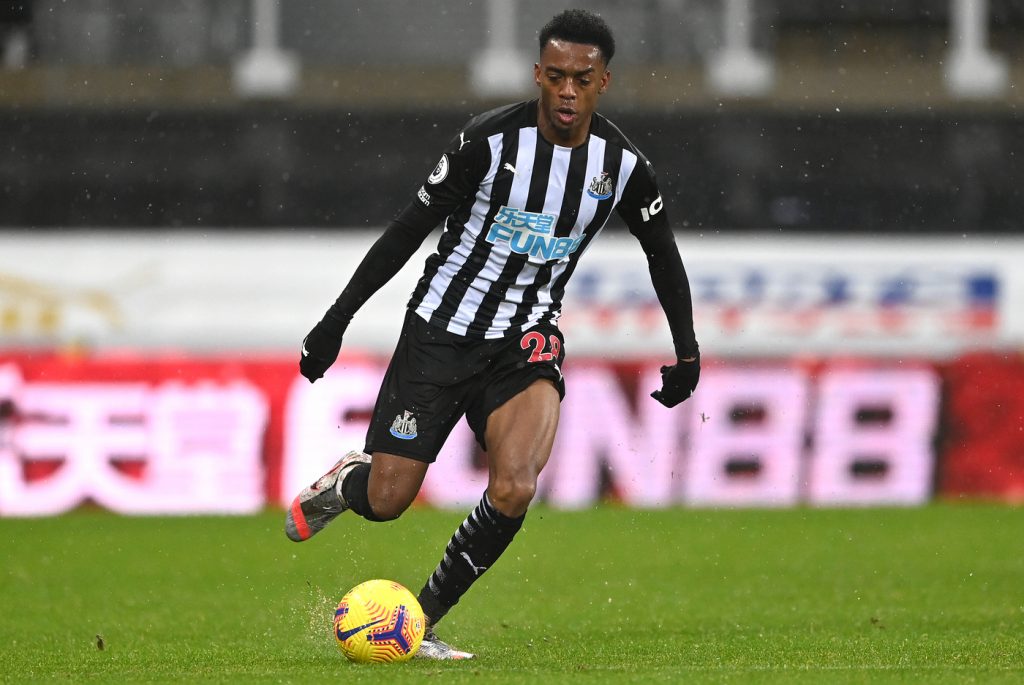 Arsenal midfielder Joe Willock joined Newcastle United on loan last month and the 21-year-old has already made an impression on Steve Bruce.

The Newcastle manager heaped praise on the young midfielder after his goalscoring display against Southampton last time out.

"The one thing you want to do is play well on your debut. It was a great piece of skill from Allan to pick him out and it was a classic midfield player's goal. He's got the ability to arrive in the box – he's a terrific athlete." pic.twitter.com/0eIGg7bt8P

Willock managed to impress with his hard-working display and he also chipped in with a vital goal for his side.

The young midfielder will be keen build on his impressive start to life at Newcastle and hold down a regular starting berth until the end of the season.

He joined the club in order to play regular first-team football and continue his development as a player.

Arsenal fans will be quite happy to see the youngster impressing at his loan club. They will be hoping he can return as a better player and make an impact on the first team next season.

Willock has shown that he can add creativity and goals to the Newcastle midfield and it will be interesting to see how he performs over the coming weeks.

With Callum Wilson sidelined for up to eight weeks, the Magpies need their midfielders to chip in with goals.

The likes of Miguel Almiron and Willock will have to add more goals to their game to compensate for the loss of their star striker.