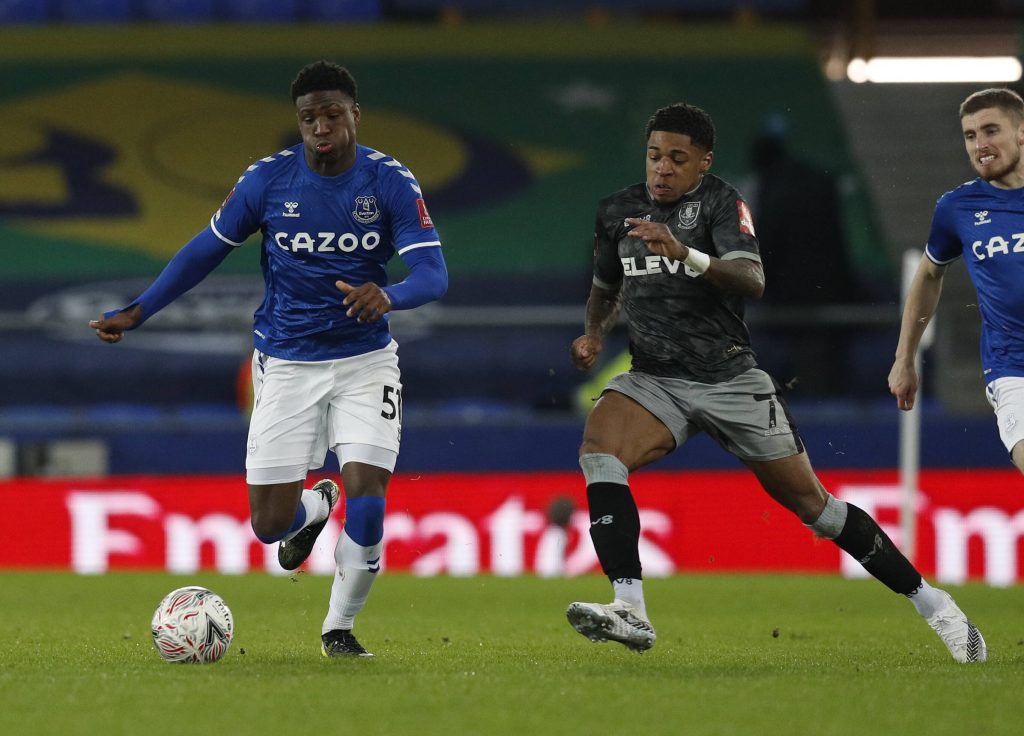 Small spent five years at Everton at academy level, having joined from West Bromwich Albion in 2016.

He recently became a regular in the under-23s side and also earned call ups for the England youth teams.

He made Toffees history back in January when he replaced James Rodriguez in their 3-0 FA Cup victory over Sheffield Wednesday.

Aged 16 years and 176 days, he became the youngest player to ever feature at senior level for the Merseyside club.

However, this has turned out to be his only appearance for Everton, as he has now completed his transfer to Southampton, as confirmed via the club’s official website. He signs on a three-year deal.

Speaking about the move, Small said: “It’s an unbelievable feeling. A big moment for me and my family, especially to join such a family-orientated club.

“It’s an honour to be here, and I can’t wait to get started. It’s a real great honour to play here and play under Ralph [Hassenhuttl], and I’m grateful to be here.

“The people when I came to visit the club, everyone was so friendly and so nice.

“It’s such a big place and a great city when I came to visit, and I thought this is the best place for me to develop as a player and reach new levels to my game.”

Southampton had to fend off heavy competition for the teenager’s signature. Leeds United and Aston Villa were both reportedly interested in him following his exit from Everton.

Not only does Small offer youth and additional squad depth, but also versatility. He plays primarily as a left-back but can also play on the wings or at the heart of defence.

For now, he will likely be the Saints’ second choice left-back, behind summer signing Romain Perraud.

The Frenchman came in to replace Ryan Bertrand, who departed on a free transfer to Leicester City.

Small becomes the seventh signing of a busy transfer window for the south coast club.