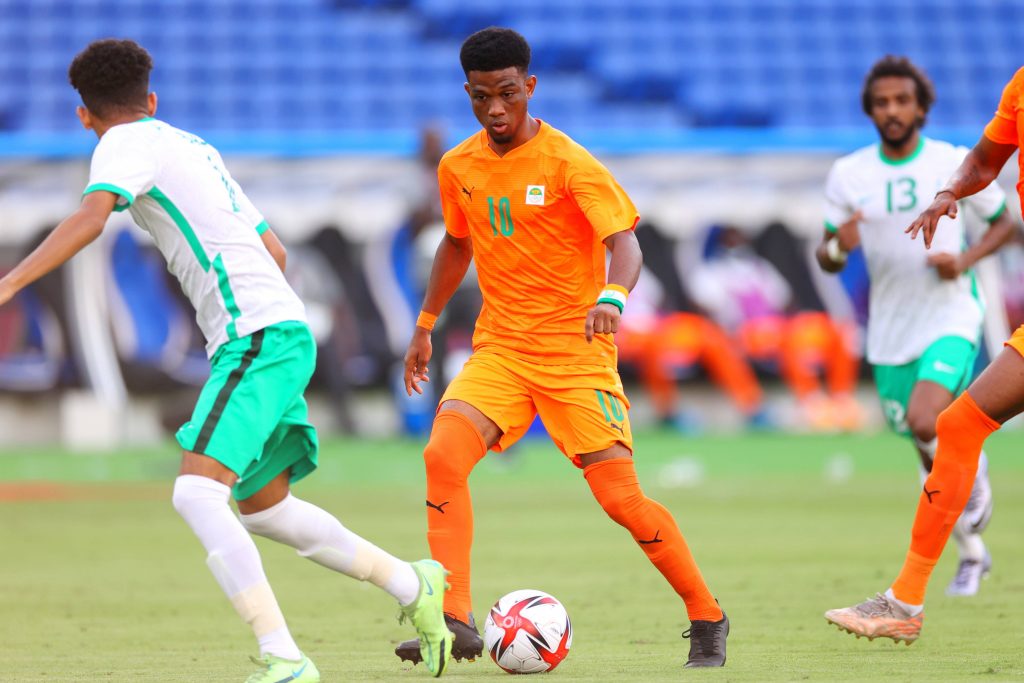 The Ivorian arrived at the Red Devils from Atalanta for £37 million in January, and he made a good impression in his limited appearances.

Amad played just 263 minutes across eight games, bagging one goal and one assist. The former came against AC Milan in the Europa League.

There is plenty of potential in the teenager, but it appears that United are willing to loan him out to gain sufficient first-team experience.

The Blades have been interested in Amad for a while, and they are now lining up an ambition loan move for the three-cap international.

With United’s big-money signing of Jadon Sancho, it is highly unlikely that Amad will receive regular playing time in his preferred right wing role.

Mason Greenwood led the line recently against Leeds United, but he could also compete for the position once Edinson Cavani is deemed fit to return.

There is also Daniel James in the club’s ranks. A loan move appears the right choice for Amad to transform his potential into consistent performances.

The Blades are loaded with seven strikers in their squad, but they don’t possess a specialist right winger that can create regular chances for them.

Amad proved too good at the Under 23 level where he was scoring and assisting for fun, and he could make a big impression in the Championship.

It is unclear whether the Red Devils or the player will accept the proposal. The Blades face stiff competition with Crystal Palace among the clubs interested.

Patrick Vieira has taken charge of a promising project at Palace with young and upcoming players, and he has a history of getting the best out of them.