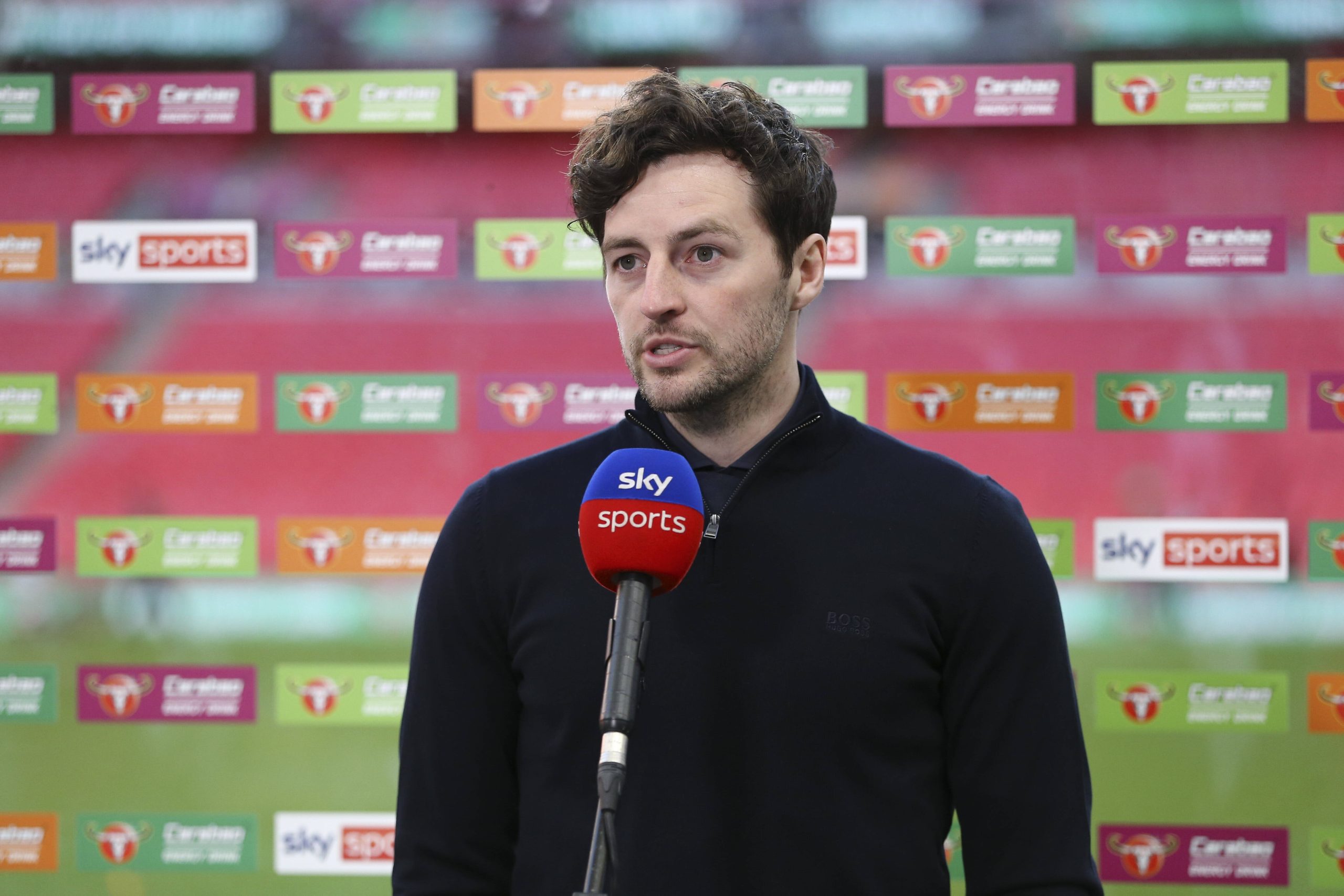 Ryan Mason is emerging as a serious contender to become the next Tottenham Hotspur manager, according to The Mirror.

The 29-year-old was put in temporary charge of the first team until the end of the season following the dismissal of Jose Mourinho a fortnight ago.

While he missed out on the Carabao Cup to Manchester City at Wembley, Mason has guided Spurs to back-to-back Premier League victories since becoming interim manager, boosting their top-four chances as a result.

Tottenham chairman Daniel Levy wants a young manager with an attacking style of play, and there is a growing belief in the boardroom that hiring Mason will appeal to the fans.

He will likely be offered a two-year deal should they decide to hand him the role permanently.

Former Spurs boss Mauricio Pochettino tipped Mason to become a top manager after a head injury forced him to retire in 2018, saying he has a great football brain.

Impressive victories over Sheffield United and Southampton have proven that the former midfield star has what it takes to lead Tottenham to the next level. However, Levy will talk with other candidates before making a decision.

Finishing in the top four will definitely boost his chances of retaining the job beyond the end of the campaign. He will have to lead them to victories over Leeds United, Wolverhampton Wanderers, Aston Villa and Leicester City.

Other results will also have to go Spurs way for their Champions League dream to come true, with Chelsea, West Ham United and Liverpool also battling for fourth place.

In other news, Spurs reportedly want 30-goal hitman this summer.