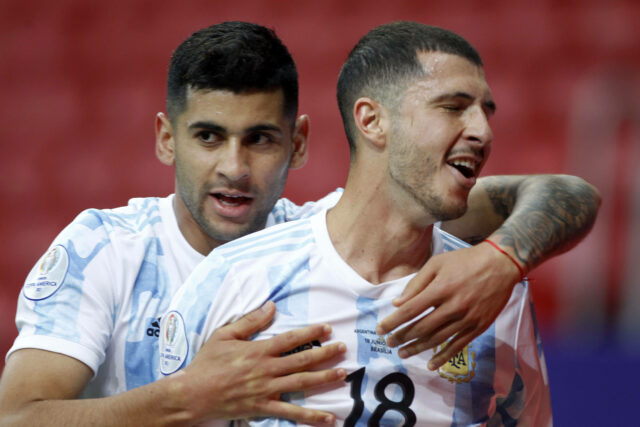 Tottenham players Giovani Lo Celso and Cristian Romero have just made a very big demand to their club after the Brazil vs Argentina clash last night according to a report from Ole (print edition, September 6th, page 10).

The Spurs duo were in action for Argentina last night against Brazil.

The match quickly descended into a farce, however, as Brazilian health officials objected to the participation of three Argentine players they believe broke quarantine rules.

The game was abandoned after just five minutes.

The Argentines are next in action late on Thursday night against Bolivia. That is a real problem for Tottenham with Nuno Espirito Santo’s men due to play just 36 hours later away at Crystal Palace.

According to Ole, Spurs players Lo Celso and Romero are pressuring their club into giving them permission to play on Thursday night against Bolivia.

This has all the makings of a club v country row.

Tottenham surely don’t want to lose two key players ahead of what will be a tough away game on Saturday. The north London outfit pay the players their wages so really, the club should decide whether they represent their country or not. 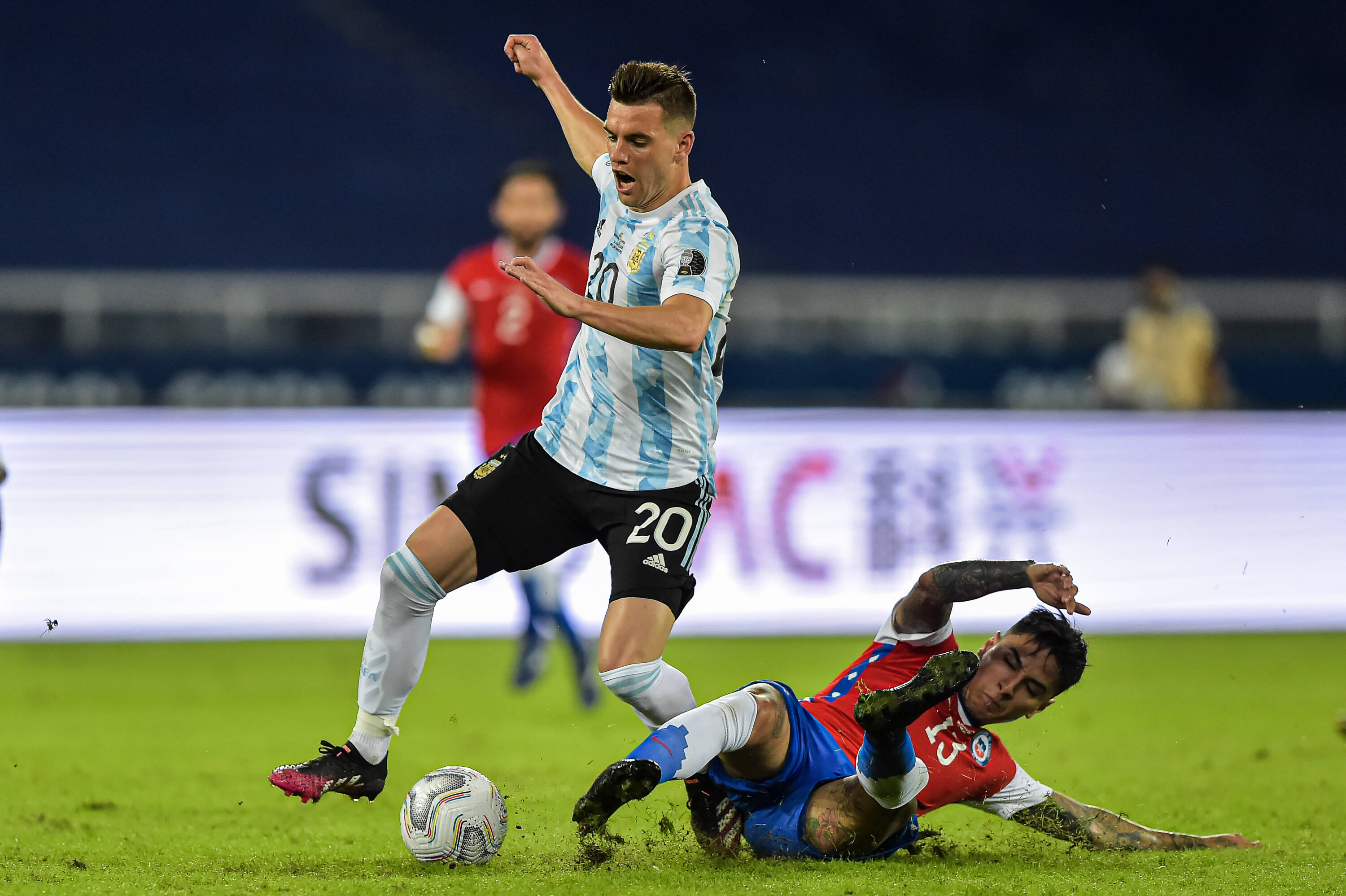 We all know it doesn’t always work that way, however.

It will be interesting to see how lenient Tottenham are with Lo Celso and Romero.

Nuno needs all hands on deck for the Palace game. And if the Argentinian duo play on Thursday night, there is quite simply no way that they will feature at Selhurst Park on Saturday.

Much will depend on how much Spurs are prepared to lay the law down to the two South American stars.