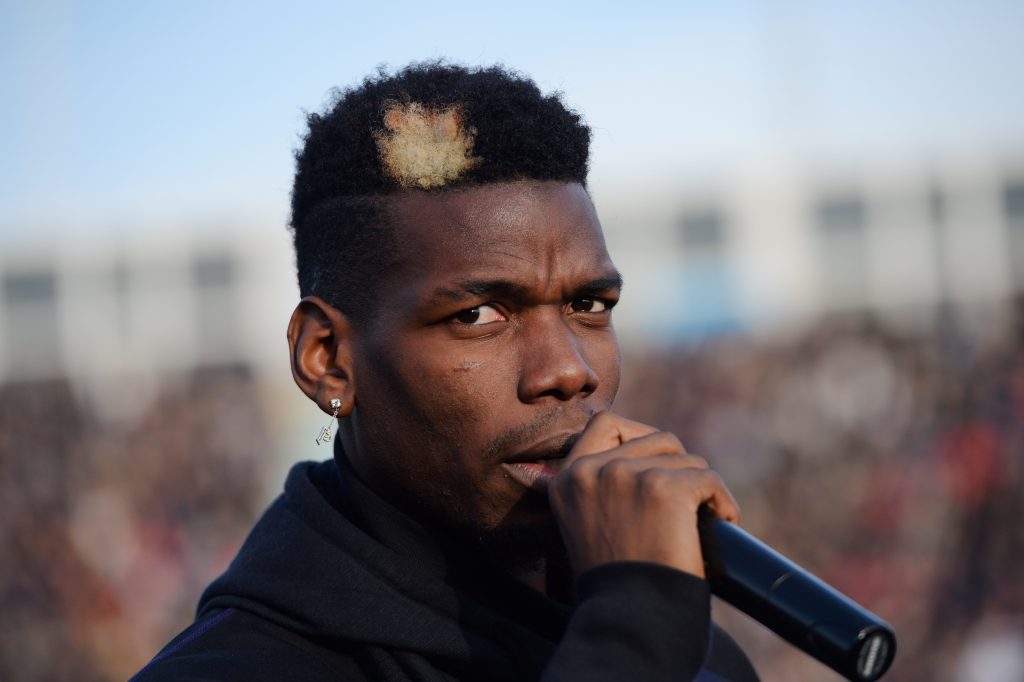 According to the Guardian journalist Fabrizio Romano, Paul Pogba wants to leave Manchester United in the summer transfer window.

The ever-reliable transfer expert claims that the 26-year-old French midfielder is ‘convinced’ that a move away from Old Trafford would be in ‘everyone’s best interests’.

The France World Cup winner has endured an injury-plagued 2019-20 campaign, managing only seven appearances for the Red Devils in the Premier League.

Pogba returned to Manchester United from Juventus in the summer of 2016 for a reported fee of £89 million which was a world-record transfer at that time.

United could be willing to offload him but they’re demanding a fee in the region of £83 million.

Juventus are highly interested in getting him back, while La Liga giants Real Madrid are equally keen. However, both the clubs feel that United’s asking price is too high for a player who hasn’t been at his best since joining the Red Devils.

Mino Raiola, Pogba’s agent has further added fuel to the fire by claiming that the midfielder could return to Italy. He said: “Pogba feels at home in Italy. Italy is like his second home or family, same for [Zlatan] Ibrahimovic. That’s why Paul would like to come back to Juventus.”

Pogba will have only one year remaining on his contract after this season, and it remains to be seen whether United lower their asking price for the midfielder.