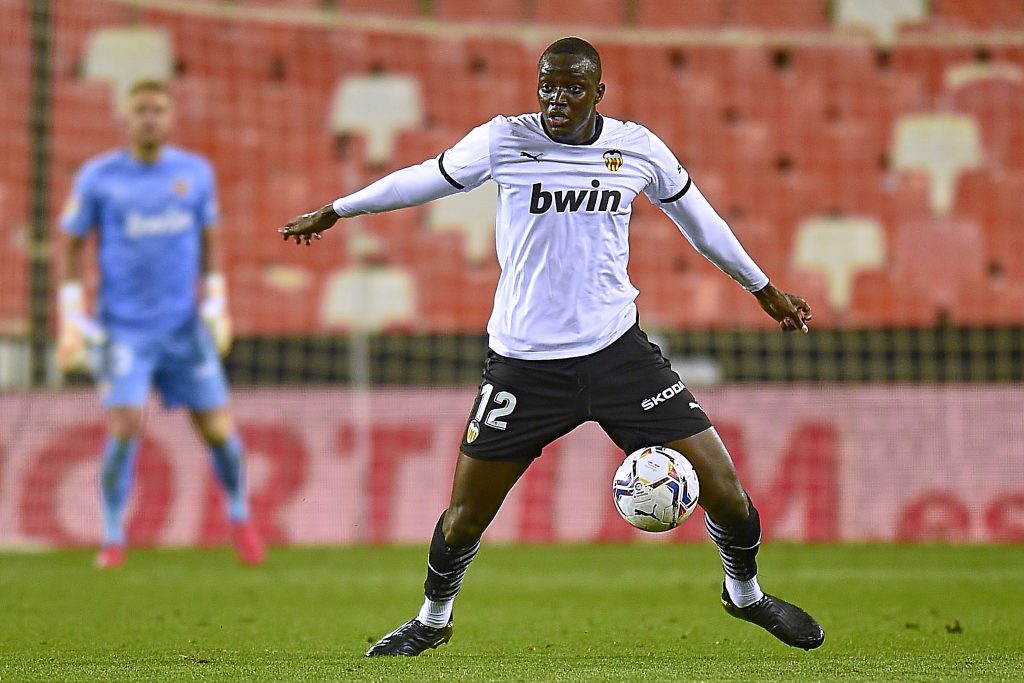 Newcastle United tried and failed to sign Valencia ace Mouctar Diakhaby on transfer deadline day according to a report from Super Deporte.

Steve Bruce really wanted to bring the 24-tear-old to St James’ Park but didn’t make an offer that Valencia deemed to be acceptable.

Central defence is clearly an area where Bruce wanted to strengthen at Newcastle.

He will have to make do with what he has now until January at least, however.

The Valencia ace was on the Magpies’ radar in the summer according to Super Deporte. Unfortunately for the Tyneside outfit, however, they didn’t quite manage to get a deal done for the powerful defender.

The Valencia ace would have been an outstanding signing for Newcastle.

The 6ft 4in giant is an absolute monster in the air. He possesses blistering pace as well and would have been a really good option for the Toon.

In 33 La Liga appearances for Valencia last season, Diakhaby averaged 0.6 tackles, one interception and 3.8 clearances per game. He also won 1.8 aerial duels per match on average.

The Frenchman is very good with the ball at his feet. He made 38 passes on average per game last season and record a completion rate of 85%.

Superdeporte recently claimed that Valencia want around £18 million for the centre-back.

Newcastle clearly didn’t get anywhere near that kind of fee when making an offer for the Frenchman, however.