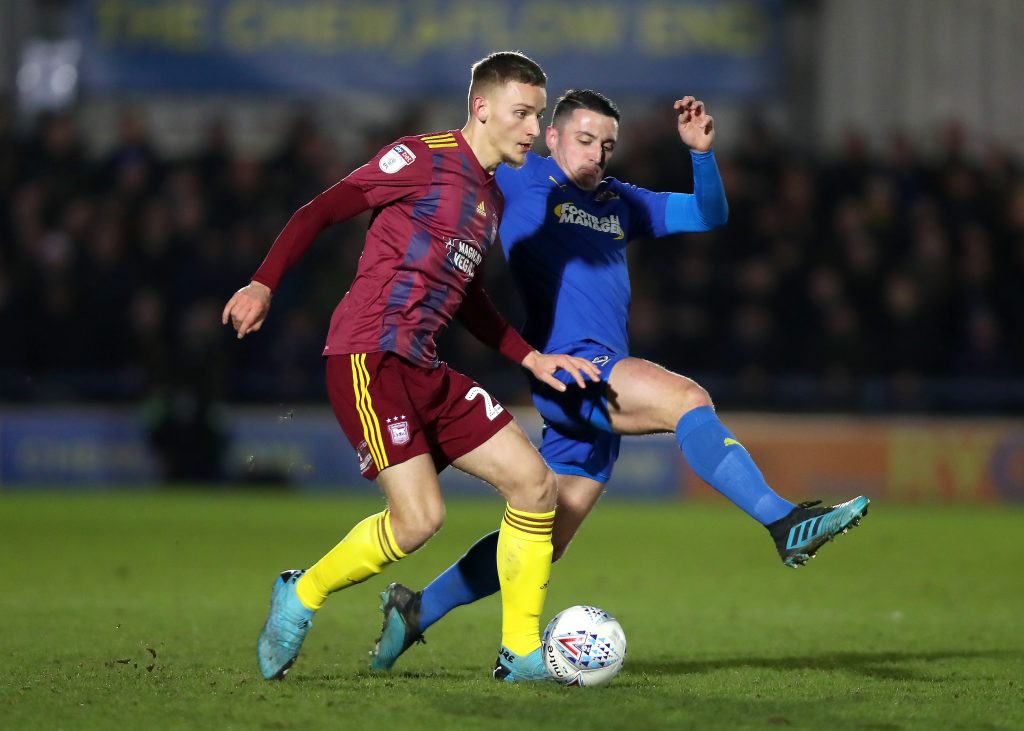 Championship outfit Queens Park Rangers are also interested in the youngster, who has clocked 36 senior appearances. He has a contract at the club till 2022, and that gives Ipswich an upper hand in the negotiation table.

Woolfenden is an exciting young talent who can operate as a central defender or as a right-back. Leeds United will have a better chance of signing him if they secure promotion to the Premier League.

Leeds United will be looking to bolster their defence in the summer, especially if they lose Ben White, who is likely to return to Brighton after the end of his loan spell.

It remains to be seen whether Leeds make any concrete move for the youngster, as Marcelo Bielsa could be looking to sign an experienced Premier League defender in the summer.