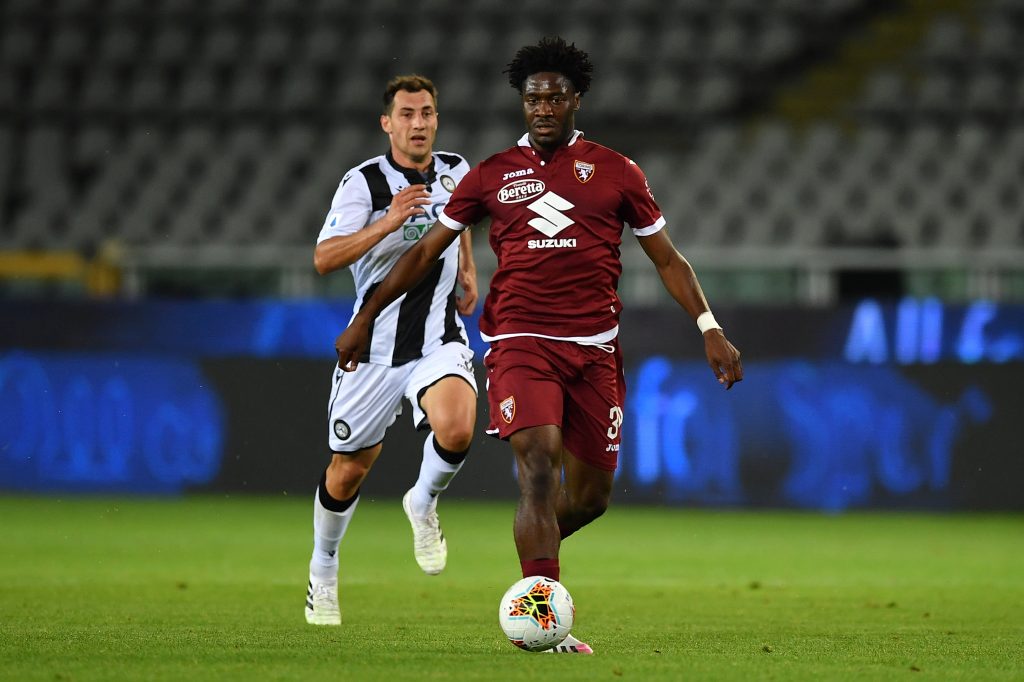 According to Sky Sports, Torino wing-back Ola Aina and Lyon defender Kenny Tete have completed their medicals ahead of their move to Fulham.

Kenny Tete and Ola Aina have completed their medicals ahead of their move to Fulham! pic.twitter.com/gqQowXLdbY

They now have to finalize personal terms, but that isn’t expected to be an issue, and the duo could be playing a part in the Cottagers’ Premier League opener against Arsenal on Saturday.

Aina is joining on a season-long loan with an option to buy for £11 million, while Tete is joining permanently for £3 million.

Fulham brought in France international goalkeeper Alphonse Areola on a season-long loan from Paris Saint-Germain yesterday, and they are set to be handed more quality defensive boosts with the imminent arrivals of the aforementioned duo.

Tete, 24, will look to establish himself as manager Scott Parker’s first-choice right-back, while Aina can slot in at left-back due to his versatility.

The Nigerian international will be keen to finally prove himself in the top-flight having not had the chance to do so while at Chelsea, and his experience and quality will come handy for Fulham.

Holding on to their Premier League status at the end of 2020-21 is paramount, and making these quality signings will no doubt boost their chances.