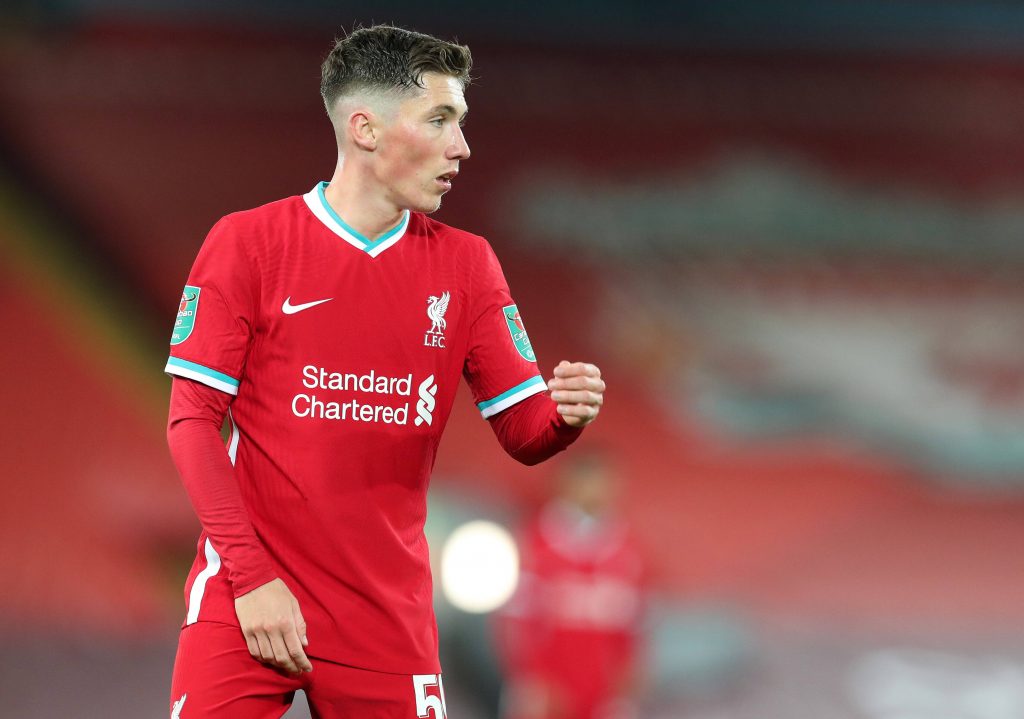 Wilson came through the academy at Liverpool, spending nine years in the youth teams before earning his first professional contract in 2014.

He made his first-team debut for the Reds in January 2017 in an FA Cup replay against Plymouth Argyle. 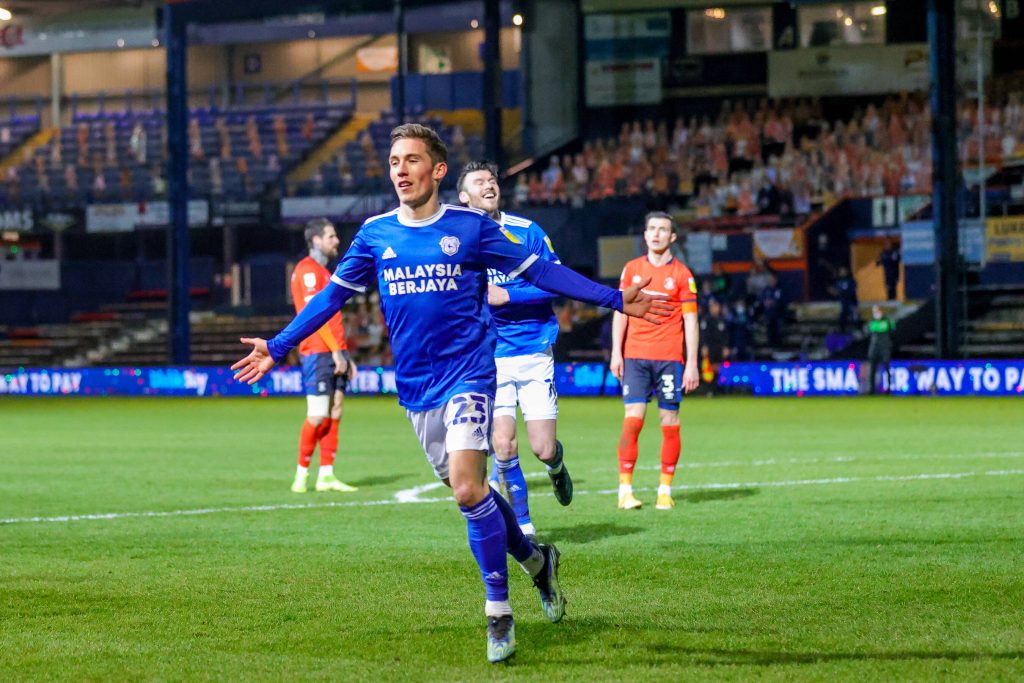 He has spent most of the last few seasons out on loan, having spells at Crewe Alexandra, Hull City, Derby County, Bournemouth and Cardiff City.

His performances at these clubs have earned him 29 caps for the Wales national team, scoring on five occasions.

During his time on loan, he began to make a name for himself, becoming renowned for his excellent left foot and threat from set-pieces.

The winger was believed to possess immense potential, and was seen as a possible starter in the future.

However, with Mohamed Salah and Sadio Mane performing so brilliantly, he never got many opportunities in the Liverpool first team.

At 24-years-of-age, he is still yet to make a league appearance for the Merseyside club and has featured just twice in all competitions.

And now it looks like his time at Anfield is over, with Portuguese journalist Bruno Andrade writing that he is set to complete a £10 million switch to Fulham. 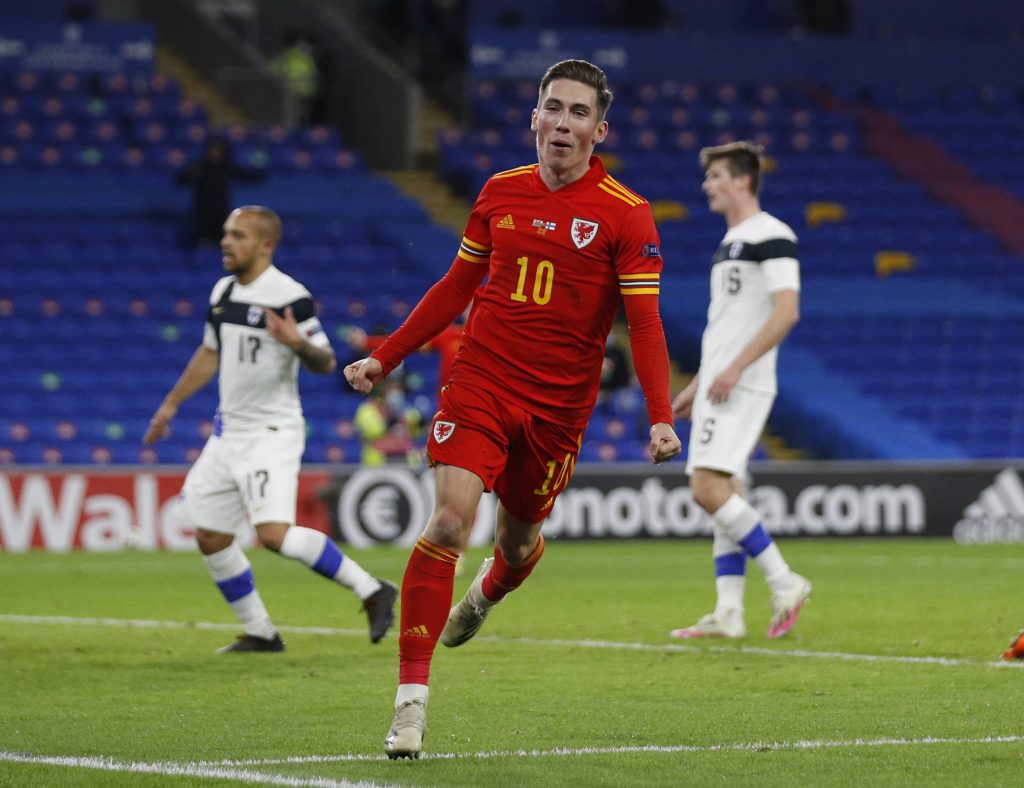 Fulham were just relegated from the Premier League, going down with Sheffield United and West Bromwich Albion. They will be keen to make an instant return to the top flight.

One of the main challenges they face is bringing in suitable replacements for the loan players they have lost.

They brought in seven players on loan last season, all of whom played a significant part during the campaign.

In addition, manager Scott Parker has departed for Bournemouth. He has since been replaced by former Everton boss Marco Silva.