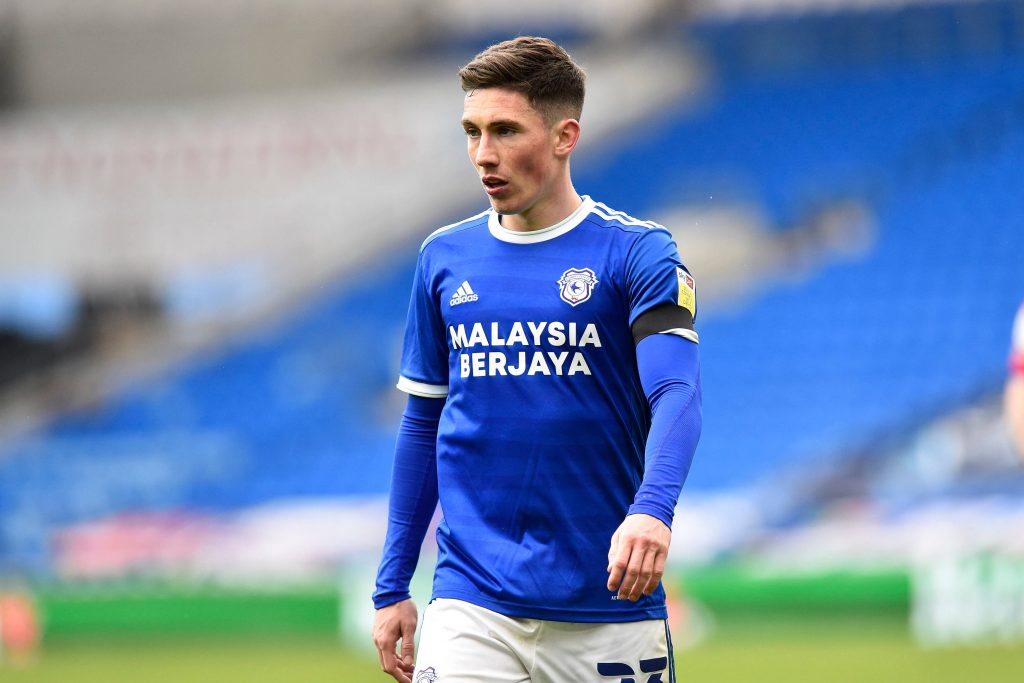 Fulham are leading the race to sign Liverpool winger Harry Wilson on a permanent deal this summer, Goal.com reports.

The Wales international graduated through the Reds’ youth ranks, but he has made just two competitive appearances.

He has spent time away on loan with five different clubs, but the Reds are now prepared to sanction his departure on a permanent deal.

Brentford have been credited with an interest in his services recently, but it is now reported that the Cottagers are favourites to sign him.

It is still unclear whether the west London club would be prepared to meet the reported £15 million valuation set by the Reds.

Wilson has been a consistent performer over the past four years, but he has not convinced Jurgen Klopp over his abilities.

He was out on loan at Cardiff City last season, registering an impressive tally of seven goals and 12 assists from 39 appearances.

It is probably the right time to secure a permanent exit, and the Cottagers could be an ideal destination for the Welshman to prosper.

The Cottagers are favourites to secure top-flight promotion at the first time of asking, and the 24-year-old has the chance to establish himself.

Brentford, who are back in the top-flight, are also an enticing prospect for Wilson, but the Cottagers could lure him with a better salary package.