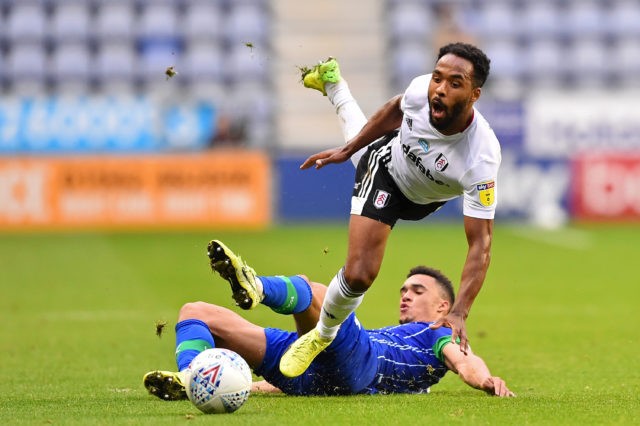 Everton have joined the race to sign Wigan Athletic defender, Antonee Robinson, according to reports from Sky Sports.

Just a week ago, it seemed the 23-year-old defender was heading towards Sheffield United. Wigan had accepted a bid of around £2m for the defender, but a move to the Yorkshire club has been held up following the intervention of Fulham and Everton.

The Toffees are keen to sign their former player as they look to bolster their left-back areas.

Carlo Ancelotti’s side are looking to find a replacement for Leighton Baines who has retired from football. That leaves the Toffees with Lucas Digne as the only recognized left-back at the club.

Robinson scored just once and assisted another in 39 Championship games for Wigan the last term, but he could be a handy back-up option for any Premier League side.

Fulham are also in the race to sign the Wigan defender. In fact, the newly-promoted Premier League side are ready to offer him a better wage package than what Sheffield United have offered.

Robinson could be tempted to join his former club. Although Digne will remain as the club’s first-choice, he would still get enough opportunities to express himself.

Wigan need to sell players with the club in administration, and it remains to be seen where Robinson ends up in the next few days.