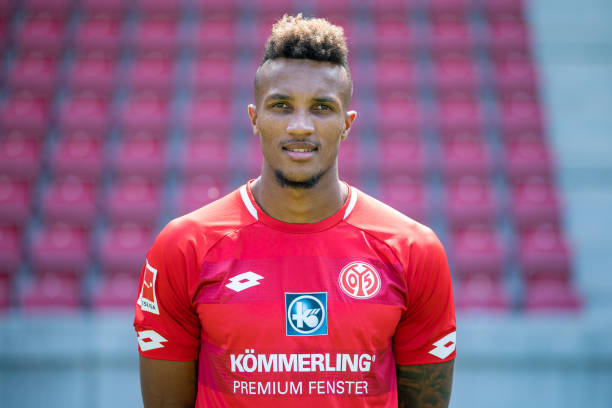 The 23-year-old versatile midfielder who can also play in central defence has been a reported target of Wolves as well, with the Express reporting Nuno Espirito Santo’s side have made contact already.

However, Sky Sports are reporting that Everton are now in talks to sign the player.

The German club have rejected a £23 million bid already from Everton, and it seems the Toffees have come up with an improved offer.

The 11-times capped Ivory Coast international didn’t play for Mainz against Everton during the pre-season as he was he still in holiday following his participation at the African Cup of Nations.

Everton are desperate to sign a defensive midfielder after Idriss Gueye left the club to join French champions PSG yesterday.

However, it remains to be seen whether Wolves make a serious effort for him, as Nuno Espirito Santo has other options lined up.