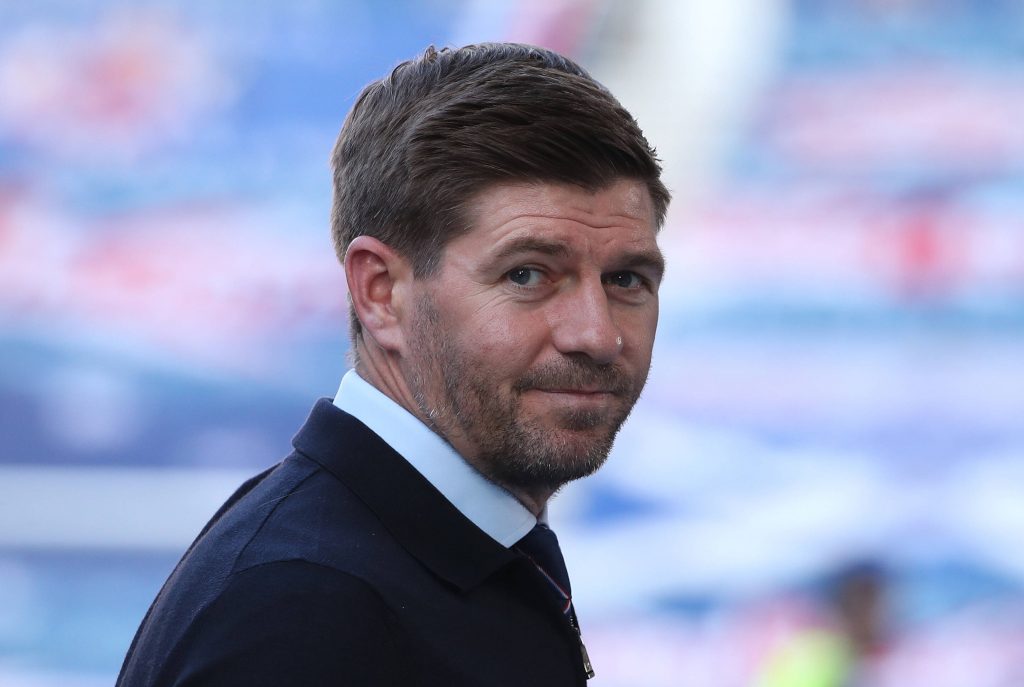 Glasgow Rangers reportedly want to bring a striker to Ibrox in the summer transfer window.

Steven Gerrard did a remarkable job stopping Celtic from winning their 10th Scottish Premiership title in a row.

However, the Gers will be looking to maintain the same form and keep the level of performance high next season.

The Ibrox club will also be looking to do well in the Champions League next season, and it seems they have already started making plans.

According to The Athletic, Rangers are interested in signing Britt Assombalonga, who will be a free agent in a few months.

The 28-year-old has been told by Middlesbrough that he can leave this summer.

He is a proven goalscorer in the Championship, having netted 47 goals for Boro since joining the club from Forest in 2017.

Assombalonga is reportedly on £40k-per-week wages at the club, and Forest would struggle to pay him that amount. Unless he takes a pay-cut, it seems highly unlikely that he will return to City Ground.

Rangers have Alfredo Morelos, Kemar Roofe and Jermaine Defoe in their squad, but it seems Gerrard still wants another striker.

However, Defoe is 38 and out of contract in the summer. Assombalonga would be a good replacement for him.