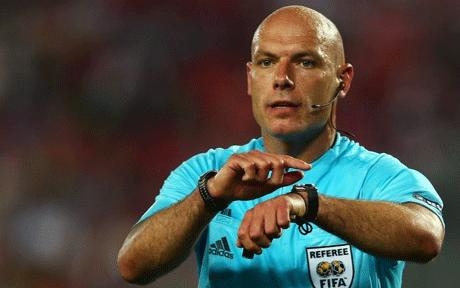 Long-standing Premier League referee Howard Webb has announced his retirement from the game, The Guardian reports. He has been appointed as the technical director of the Professional Game Match Officials Limited (PGMOL). 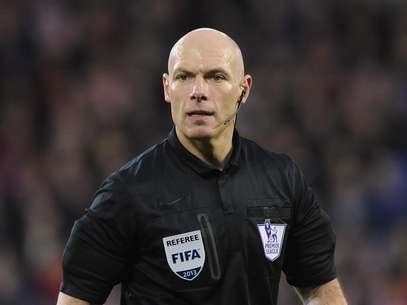 In a glittering career spanning 25 years, Webb became the most recognisable figure among referees in recent years, making the headlines for a few wrong, but mostly the right reasons. A former police official, the Yorkshireman officiated some of the biggest games in both English and World Football, including the FA Cup Final, League Cup Final, Champions League Final and World Cup Final.

Webb started out as a referee in some local leagues back in 1989 and after subsequently serving as an assistant referee in both the Championship and the Premier League, he was promoted to the National League of Football League Referees in 2000. Three years later, he was made part of the Select Group of referees who are allowed to officiate in the Premier League.

Webb’s first big game on the national stage was the 2005 Community Shield, the same year in which he was included in FIFA’s international list. He went on to take charge of the FA Cup Finals in 2006 and 2009, and the Football League Cup Final in 2007.

After refereeing his first Champions League game in 2006, his reputation rapidly rose on the European stage, and he was the man to lead the sides out in the final of the competition in 2010. In the same year, he was also chosen as England’s representative at the World Cup in South Africa. He had earlier impressed on the international stage at Euro 2008. After a good showing throughout the World Cup, Webb was chosen as the referee for the final, along with assistants Darren Cann and Michael Mullarkey. He sent off the Netherlands’ John Heitinga but was criticised for missing a kung-foo tackle by Nigel De Jong, as Spain beat the Dutch 1-0 in extra-time.

Despite making some controversial and debatable decisions in the Premier League over the next couple of seasons, Webb was chosen as the English representative at both Euro 2012 and the recent World Cup in Brazil.

Webb will now be responsible for overseeing the on-field performances of PGMOL referees, along with training semi-professional officials for the future.