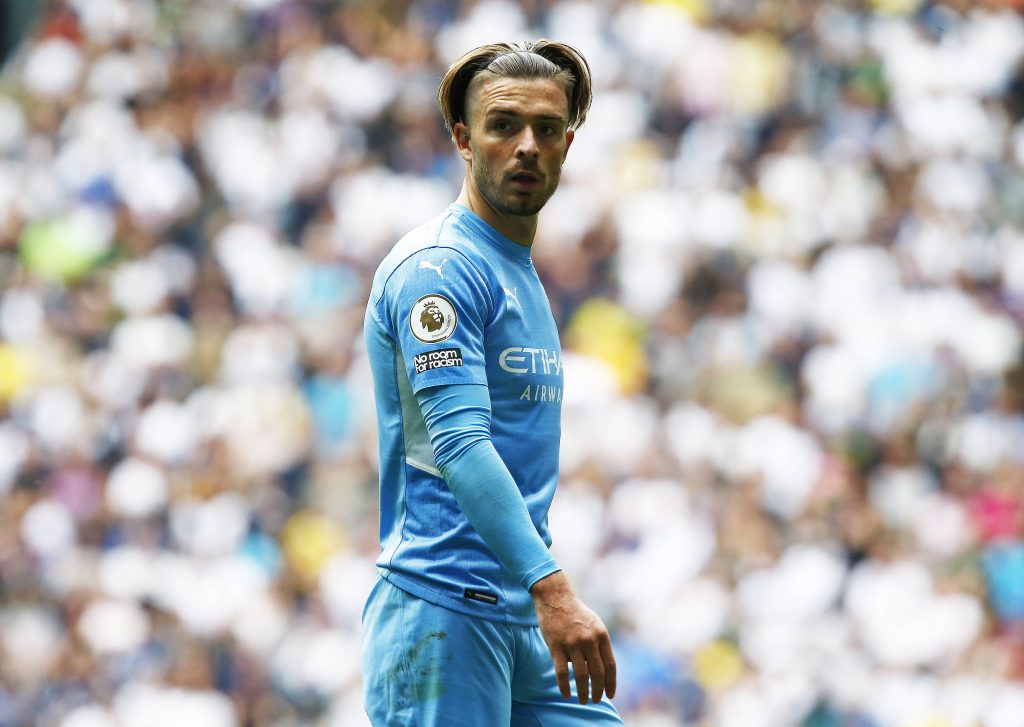 Manchester City will be eyeing their first victory of the new season when they entertain Norwich City at the Etihad Stadium on Saturday afternoon.

The Cityzens recently suffered a 1-0 defeat to Leicester City in the Community Shield and lost by the same scoreline in the Premier League opener at Tottenham Hotspur.

They will be keen to make amends against the Canaries. The English champions could be missing a couple of key players, but they are still fancied to win comfortably.

Ederson had a mixed performance against Spurs last week, where he needed a goal-line clearance from Ilkay Gundogan.

The Brazil international is expected to start between the sticks and will be aiming for a clean sheet this time around.

There could be multiple changes to the defence from the past two games.

Benjamin Mendy was the subject of criticism from several City fans after squandering possession on countless occasions.

Oleksandr Zinchenko is likely to replace him at left-back.

John Stones was not fit enough to feature against Spurs after just returning after vacation.

The England international is likely to return to the starting XI to partner Ruben Dias in central defence. Nathan Ake will drop to the bench.

Kyle Walker was another unused substitute against Spurs after a delayed return to club duty. He is likely to get the nod over Joao Cancelo on the right side of the backline.

In the centre of the park, there should be a straight swap between Fernandinho and Rodrigo for the defensive midfield position.

Ilkay Gundogan is likely to keep his place after overcoming shoulder and ankle injuries.

Jack Grealish should take up Kevin De Bruyne’s role as the advanced midfielder.

The Belgian is a big doubt after skipping training on Friday with an ankle concern.

Riyad Mahrez and Raheem Sterling are likely to maintain their starting spots out wide.

Phil Foden is still out with a foot injury, while Bernardo Silva may not start with Guardiola confirming that the Portuguese wants to leave.

Ferran Torres could be replaced by Gabriel Jesus in the centre forward position after drawing a blank in back-to-back matches.

Read: Jesse Lingard ready to leave Manchester United if he is not assured regular game time.