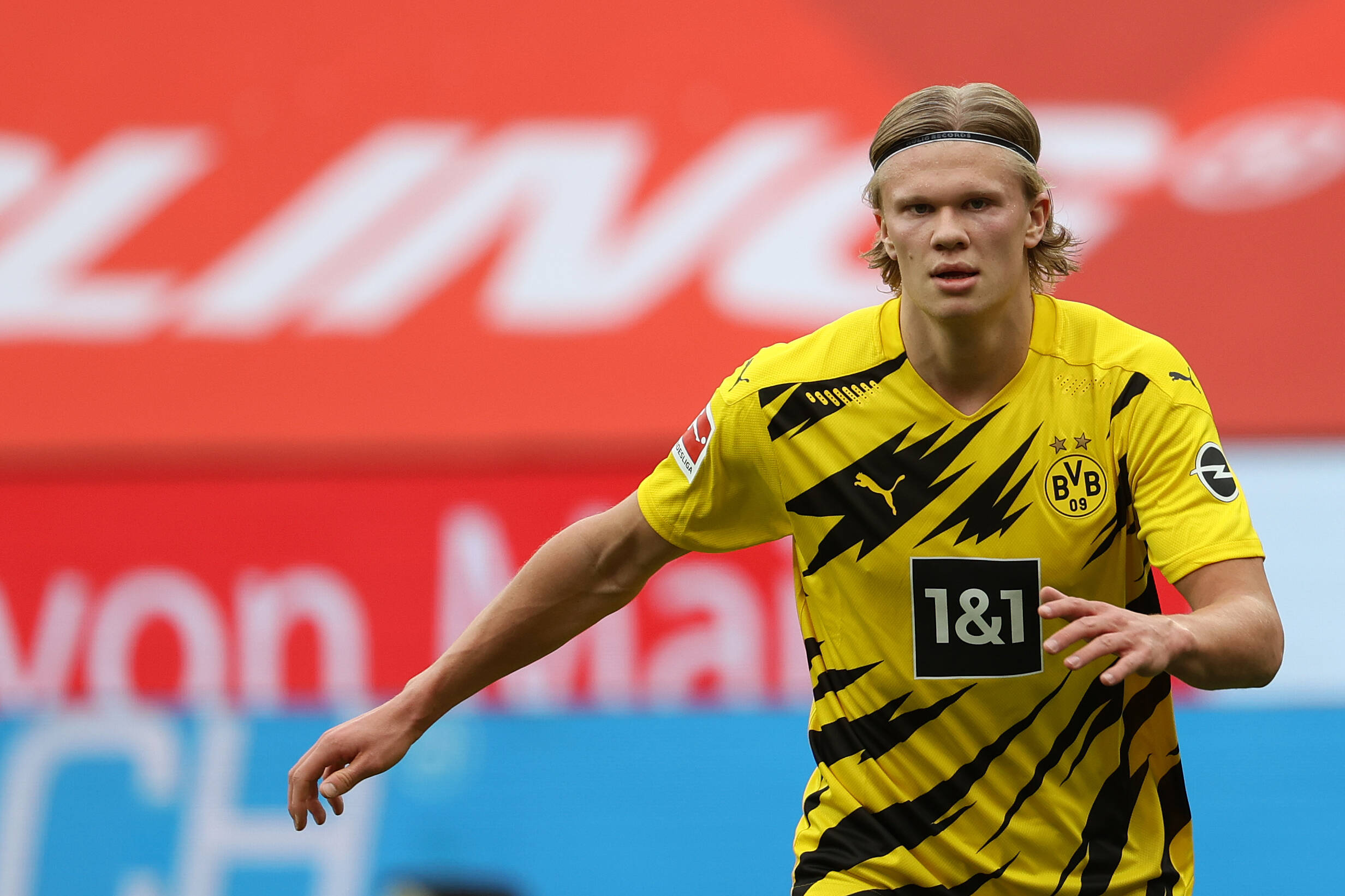 Barcelona, Chelsea and Barcelona have received a blow to their summer transfer plans, with Borussia Dortmund securing Champions League football for next season.

The Bundesliga outfit suffered a disappointing 2-1 defeat to Eintracht Frankfurt last month, which saw them seven points adrift of the top four with seven games to play.

Their form has since been sensational with six successive league wins, and they recently guaranteed their Champions League spot with one match remaining.

With the qualification, the club are likely to be boosted with the additional revenue, which could have a huge impact on their transfer strategy this summer.

Over the past few weeks, there has been plenty of talk regarding Erling Braut Haaland’s future with suggestions that he could move on if Dortmund fail to make the top four.

While Dortmund’s hierarchy have regularly dismissed the claim, there has been regular speculation with Chelsea, City and Barcelona among his top admirers.

The Blues are understood to be eyeing a new centre-forward with manager Thomas Tuchel far from impressed with Timo Werner’s performances.

The Cityzens are eyeing a new striker to replace the outgoing Sergio Aguero, while the Blaugrana want a genuine number nine after failing to replace Luis Suarez last summer.

The trio may now have to look elsewhere for a striker, considering Dortmund’s stance to keep Haaland will have strengthened after securing a top-four finish.

Haaland appears likely to stay for at least another season before pursuing a bigger challenge. He has a €75 million buy-out clause which becomes active in June next year.

Inter Milan’s Romelu Lukaku has been reported as a potential alternative for the trio, but a deal could be difficult with the San Siro giants recently lifting the Serie A title.

Lukaku has played a starring role in them winning the Scudetto after 11 years. The club are going through financial concerns but could offload other players to balance the books.

Meanwhile, there could still be a high-profile exit from Dortmund this summer, with Jadon Sancho reportedly open to the prospect of joining Manchester United.

The Red Devils missed on his services last year as they failed to meet the €120m price tag but could land him for around €85m-90m in the forthcoming transfer window.

With two years left on his contract, Dortmund are likely to sanction the sale of the England international unless he is prepared to commit to a renewal.