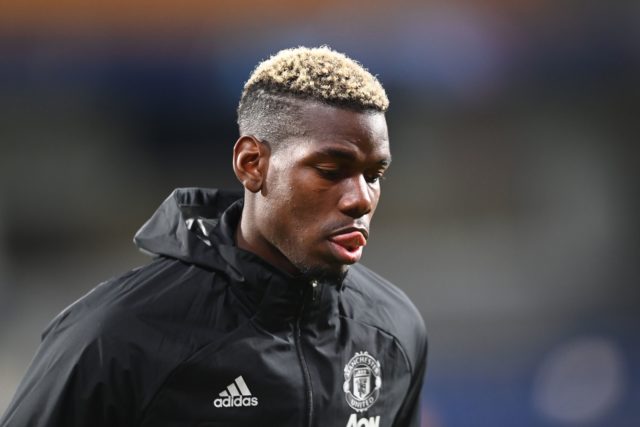 Manchester United will travel to London Stadium to face West Ham in the Premier League on Saturday, and you can watch this and other Premier League games live online.

Tv Info: The match will be televised on Sky Sports Main Event and Premier League. Sky Sports subscribers will be able to watch the match online via SkyGo and the Sky Sports app.

The Red Devils are in fantastic form at the moment, having won their last three Premier League games. However, they are heading into this game on the back of a 3-1 defeat against Paris Saint-Germain in the midweek.

This is the team we expect Ole Gunnar Solskjaer to select against West Ham:

Goalkeeper: David de Gea, the first-choice keeper, will keep his place in goal.

Defence: Axel Tuanzebe missed the PSG game through European suspension, and he could come into contention. Eric Bailly was an unused substitute on Wednesday and can be selected. However, Solskjaer is expected to continue with the same back four that played against PSG, which means the likes of Harry Maguire, Victor Lindelof, Aaron Wan-Bissaka, and Alex Telles are set to start.

Midfield: Fred and Scott McTominay were preferred in midweek, and the duo could be rested. Nemanja Matic is available and he is likely to start, while Paul Pogba and Donny van de Beek could feature as well. Pogba, 27, has been very inconsistent this season, with former United player Andrei Kanchelskis suggesting that the Frenchman should leave the club.

Forward: Marcus Rashford is United’s main injury concern after he picked up a shoulder injury in the last match. He has trained with the squad, but the England striker could only start from the bench. Anthony Martial, Bruno Fernandes and Edinson Cavani should form the front three.