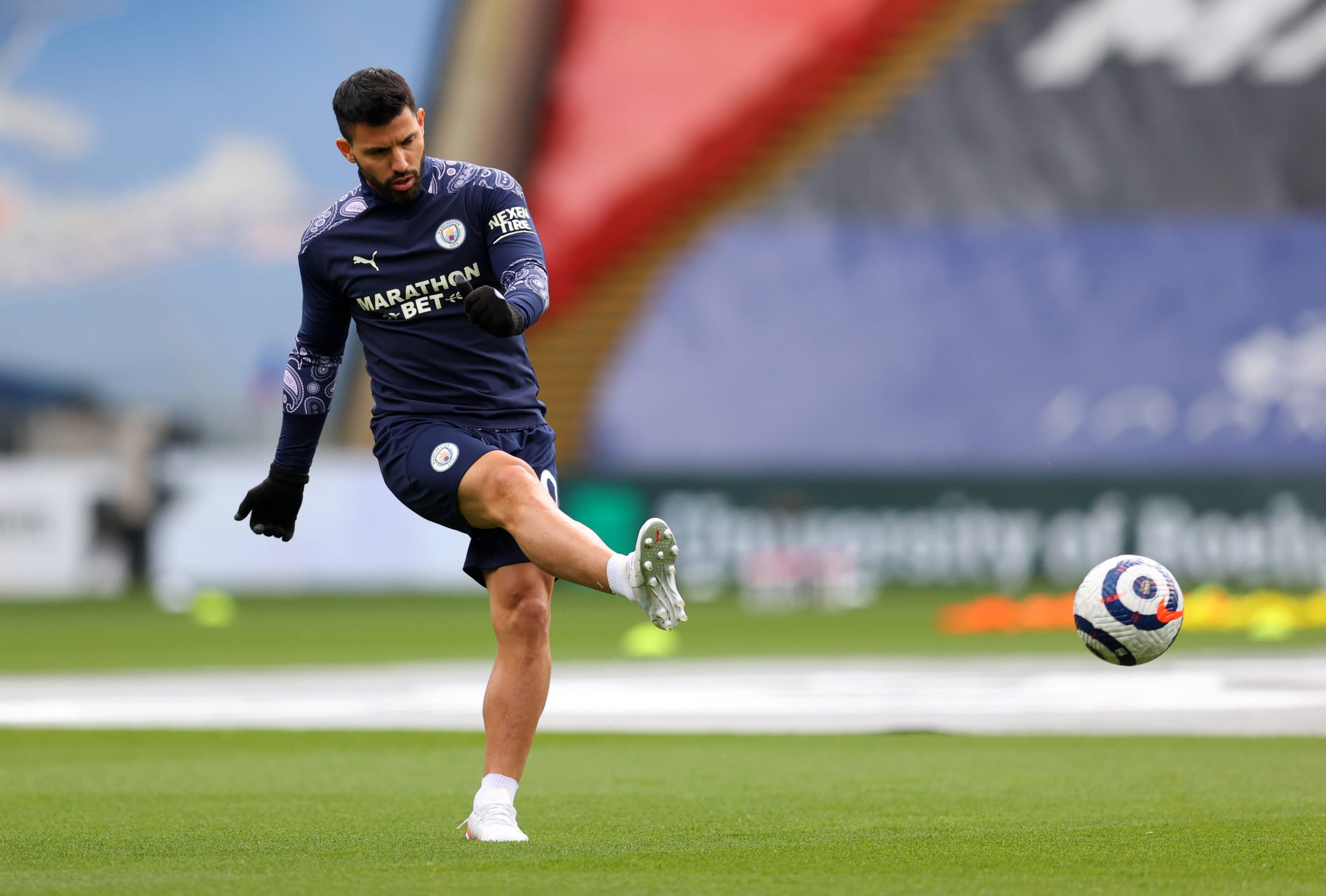 The Cityzens booked their place in the Champions League final on Tuesday after a 4-1 aggregate win over Paris Saint-Germain.

They face Thomas Tuchel’s side in the final later this month, but they will have a dress rehearsal this weekend.

Pep Guardiola’s side can secure their third league title in four seasons by completing the league double over the Blues.

They beat the Blues 3-1 in the reverse fixture at Stamford Bridge. However, they recently lost to them (1-0) in the FA Cup semi-final.

Ederson remains the undisputed choice in goal for the league and European matches. He is leading the Golden Glove race with 18 clean sheets, two ahead of Chelsea’s Edouard Mendy. The Brazilian is expected to start between the sticks.

There could be a couple of changes to the backline. John Stones is serving the final game of his three-match domestic suspension. Aymeric Laporte is likely to accompany Ruben Dias in central defence.

Benjamin Mendy could get the nod over Oleksandr Zinchenko in the left-back role. Joao Cancelo has played in the position in the past, but his form has dipped in recent weeks, and his positioning has come under the radar.

Rodrigo is likely to replace Fernandinho in the holding midfield position after being an unused substitute against PSG. In front of him, Guardiola should go with his regular picks in Kevin de Bruyne and Ilkay Gundogan.

Riyad Mahrez has been in stupendous form in recent months, and he has pretty much made the right-wing position his own. He is likely to retain his spot. On the opposite flank, Phil Foden could make way for Raheem Sterling.

Sterling has dropped down the pecking order in recent weeks, with Foden starting the last four European matches. The England international is certainly under pressure to prove himself to reclaim a regular starting role.

Sergio Aguero appears set to lead the line. The Argentine has two goals in his last three league appearances and tends to excel against the Blues. He has netted a stunning tally of 15 goals in just 21 meetings against them.

How Manchester City could line up against Chelsea