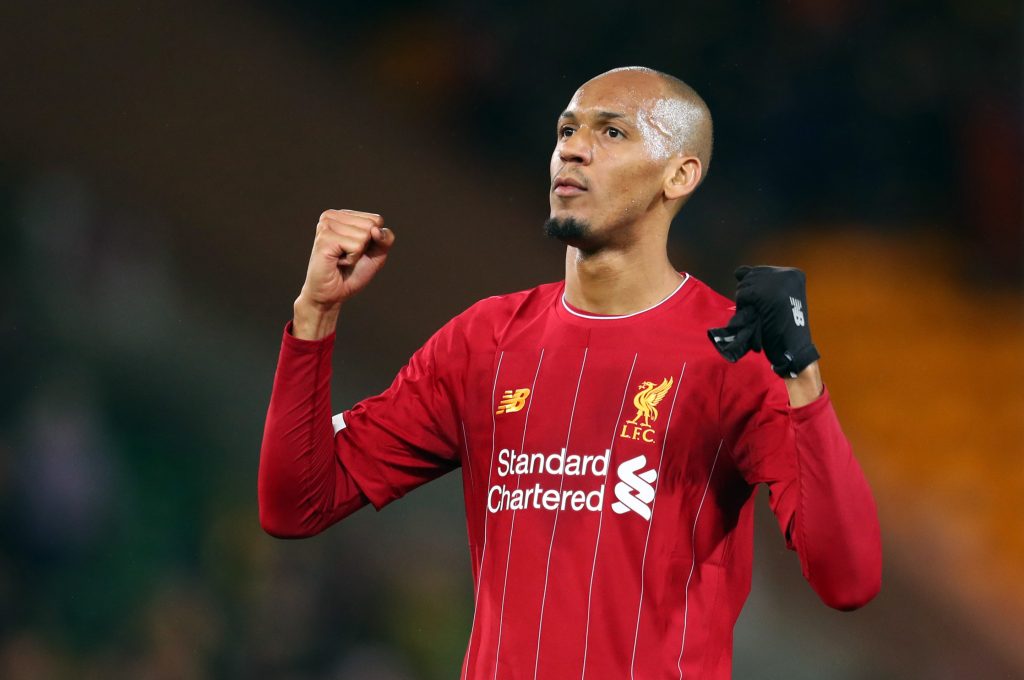 The Reds managed to win the first leg 2-0 away from home, and they will be hoping to get the job done in the second leg.

Liverpool have been in abysmal form, having lost four of the last six matches in all competitions, and Jurgen Klopp is under pressure to guide his team into the quarter-finals of the Champions League.

A win here would give them some much-needed relief and confidence heading into the remainder of the season.

Despite their problems in the league, the Reds have been quite impressive in the European competition, and they will be eager to grind out a positive result against the German outfit.

Jurgen Klopp will be without Joel Matip, Virgil van Dijk, Jordan Henderson, Joe Gomez and Roberto Firmino because of injuries.

The likes of Ozan Kabak and Fabinho are back in training and are expected to start here.

Ozan Kabak back in training at Kirkby today. No sign of Roberto Firmino. #LFC

Naby Keita, James Milner, Neco Williams, Rhys Williams and Xherdan Shaqiri are expected to drop back into the bench after starting against Fulham.