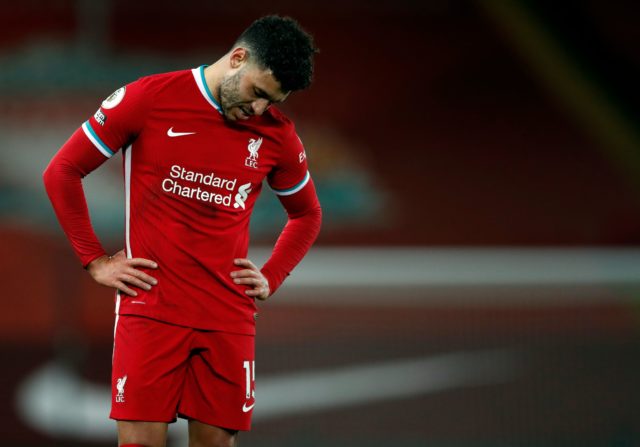 Liverpool will travel to St James’ Park to face Newcastle United on Wednesday night, and you can watch this and other Premier League games live online.

The Reds are heading into this game on the back of a disappointing 1-1 draw against West Bromwich Albion at home, and the Premier League champions will be looking to return to winning ways when they face the Magpies.

Steve Bruce’s side are winless in their last three Premier League games. They lost 2-0 against Manchester City in their previous game and would be looking to bounce back against Liverpool, although they haven’t beaten them since December 2015.

This is the team we expect Jurgen Klopp to use against the Magpies:

Goalkeeper: Alisson, the first-choice keeper, is likely to keep his place in goal.

Defence: Liverpool suffered a big blow last week with Joel Matip picking up a groin injury. The Reds are awaiting results of his scan, and the Cameroon international is certain to miss the clash.

Rhys Williams has done well for the Reds this season, and he is set to start alongside Fabinho.

James Milner is fit again, but Klopp is likely to start with Trent Alexander-Arnold and Andy Robertson instead.

Midfield: Thiago Alcantara is likely to be involved at some point during the game, but Klopp probably won’t use him from the first whistle. Curtis Jones didn’t have a great game against the Baggies, and the time is right for Klopp to unleash Alex Oxlade-Chamberlain, 27, with Naby Keita still injured.

Forward: With Diogo Jota injured, the front three of Sadio Mane, Roberto Firmino and Mohamed Salah are likely to retain their places.