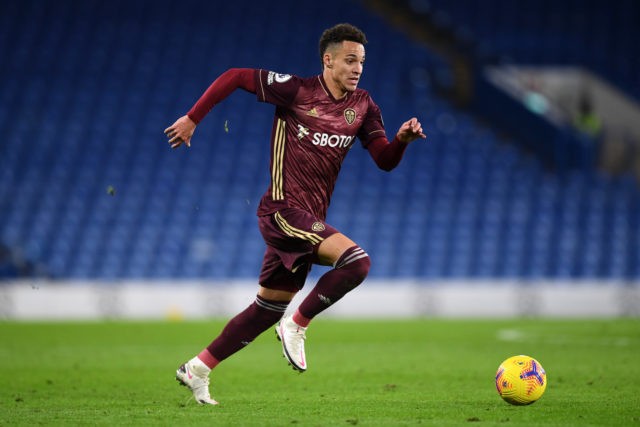 Leeds United will take on West Ham at Elland Road on Friday night, and you can watch this and other Premier League games live online.

Leeds will be aiming to return to winning ways following their 3-1 defeat against Chelsea last week. They are up against West Ham who are also heading into this game on the back of a 3-1 defeat, this time against Manchester United.

Both teams are separated by three points in the Premier League table at this stage of the season, and the fixture promises to be a cracker.

This is the team we expect the Argentine to select against West Ham:

Goalkeeper: Bielsa refused to take any major credit for the rapid progress of Illan Meslier who has been ever-present for the Whites. The 20-year-old has conceded 20 goals thus far, but he is set to keep his place in goal.

Defence: Leeds were rocked by double injury blows this week. Robin Koch picked up a knee injury against Chelsea, and he has undergone surgery. The Germany international is expected to be out for at least three months.

Another summer signing, Diego Llorente – who made his Leeds debut against the Blues last week – has picked up a muscle injury. The Spaniard is expected to be out for two to three weeks. Bielsa has confirmed that he could use either Luke Ayling or Kalvin Phillips at the back alongside Liam Cooper.

Midfield: Raphinha has impressed heavily in recent games, and he is likely to keep his place in the side. Pablo Hernandez is fit again, but Bielsa doesn’t need to take the risk with him.

Forward: Patrick Bamford has been receiving glowing reviews after his impressive performance against Chelsea, and he will look to improve his goal tally against the Hammers. Rodrigo, 29, is expected to come into the side and play behind Bamford.