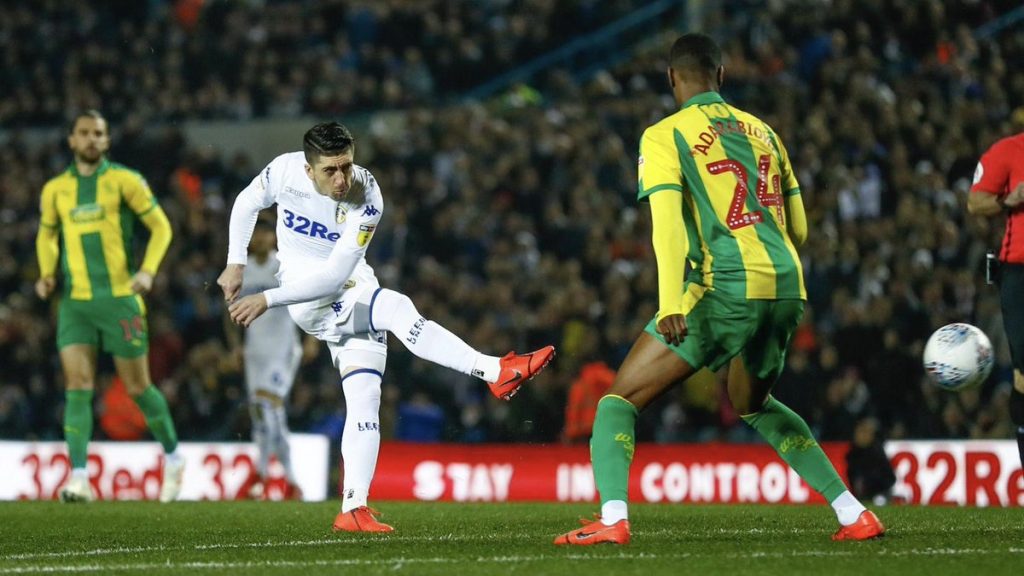 Leeds United returned to the top of the Championship table after earning a 4-0 victory against promotion rivals West Bromwich Albion at Elland Road.

The Whites suffered a shock 1-0 defeat against QPR in the midweek, but they have bounced back in style with a convincing win on Friday night.

Leeds United defender Pontus Jansson has taken to social networking site Twitter this morning to express his reaction. He has urged the Leeds fans to provide their full support to the team till the end of the season.

What a night! We wanted to bounce back from the loss against QPR and what a way to do it! 11 to go, please stay with us for all those finals! ? pic.twitter.com/jxDzYw9kR1

Pablo Hernandez scored after just 16 seconds to put Leeds ahead. Patrick Bamford made it 2-0 for the home side on 28th minute.

The former Chelsea striker added another in the 63rd minute to put Leeds in a commanding position. Ezgjan Alioski added the fourth in the injury time to earn all three points for the Yorkshire club.

Leeds enjoyed 56% of possession during the game, and attempted 13 shots of which they managed to keep nine on target.

The Whites will face Bristol City in their next match. They are one point ahead of Norwich City, who will play against Millwall on Saturday.