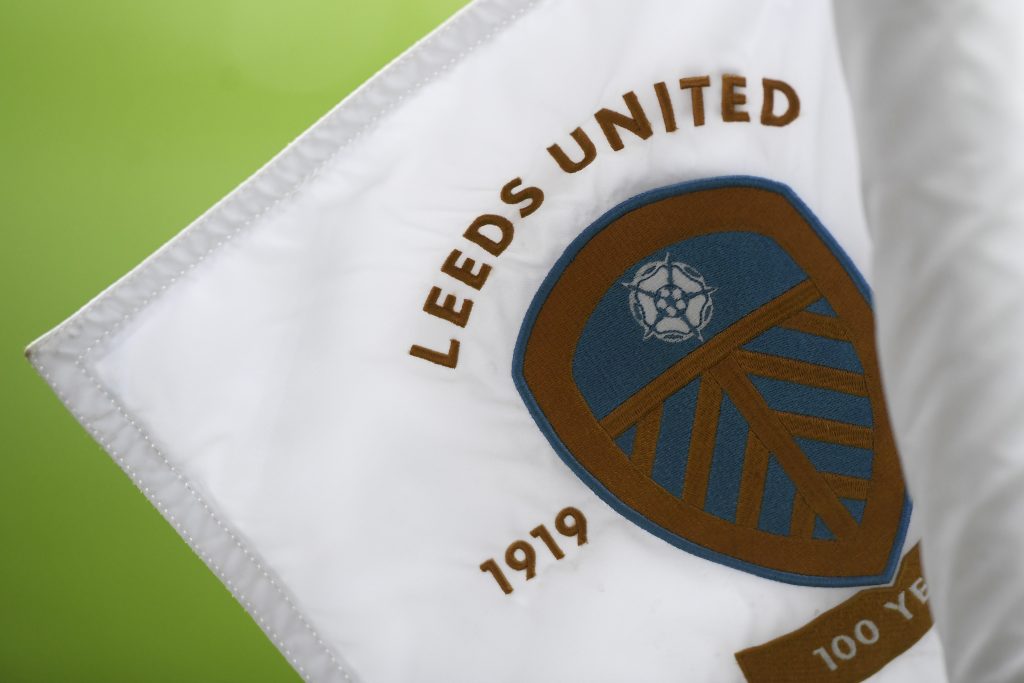 Phil Hay of the Athletic has said in a recent Q/A session that Leeds have secured a long-term agreement with Adidas over the kit deal.

The highly reliable journalist has added that it is a ‘done deal’, and that Adidas will take over from Kappa as Leeds’ kit sponsor. Hay wrote: “a done deal from what I’m told. Long-term agreement to start in the summer, replacing Kappa.”

Back in January, news broke out that Leeds have agreed a new kit deal with Adidas from the start of the 2020/21 season.

The deal with Kappa expires at the end of the season. Also, for the first time in their illustrious rich history, Leeds will wear the three stripes on their kits.

The Daily Mail claimed earlier that the terms of the deal with the German manufacturer will largely depend on whether Marcelo Bielsa’s side can secure promotion to the Premier League.

It seems Adidas will still make their kits next summer irrespective of whether they finish at the end of the season. The Whites are on the lookout for a new shirt sponsor if they secure a return to the Premier League.

Leeds find themselves top of the Championship table. However, there is uncertainty over their league status as the Coronavirus threat spreads all over the world.

Although the governing body is determined to finish the remaining games, the threat of declaring the season null and void cannot be completely ruled out either. In that case, no one knows whether Leeds will be allowed to play in the Premier League next season.