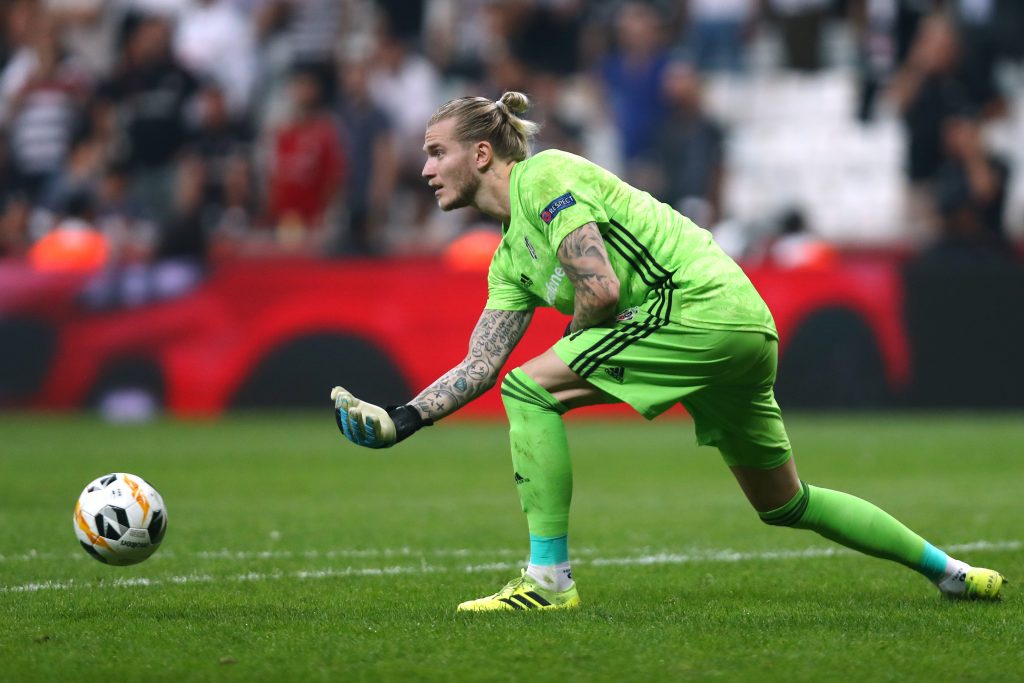 Former Premier League goalkeeper Paul Robinson does not believe Loris Karius will play again for Liverpool as he may be mentally ‘scarred’ after his dismal performance in the 2018 Champions League final.

The German made a couple of goalkeeping blunders in the Reds’ 3-1 defeat to Real Madrid in Kiev two years ago and he was thereafter replaced with Alisson as the club’s number one.

Karius has since spent his time on loan with Besiktas but he will return to Anfield this summer, having terminated his contract with the Turkish outfit.

Speaking to Football Insider, Robinson said that the 26-year-old may be mentally scared after the forgettable display against Los Blancos and he does not see him making a comeback with the Reds.

Adrian, who is currently the back-up goalkeeper, has been criticised by some fans for his poor displays leading to the club’s FA Cup and Champions League exits but Robinson feels the Spaniard will keep his position ahead of Karius.

“I think he is mentally scarred and as a goalkeeper, confidence is a huge thing. I genuinely cannot see him playing for Liverpool again,” He told.

“I think Adrian has been a decent backup. He showed nerves the second time he came in but the first time Liverpool were playing well and sweeping everybody aside and he looked comfortable.

“He did well. He is a decent goalkeeper and a good back up. I cannot see Karius breaking into that two and I cannot see him playing for Liverpool again.”

Earlier last month, Karius lodged a complaint to FIFA over unpaid wages at Besiktas and he has now confirmed through his Instagram account that he has terminated the temporary deal.

Karius has more than two years remaining on his Liverpool contract. He has recently been fancied to join Wolverhampton Wanderers on loan next season to act as the deputy to Rui Patricio.