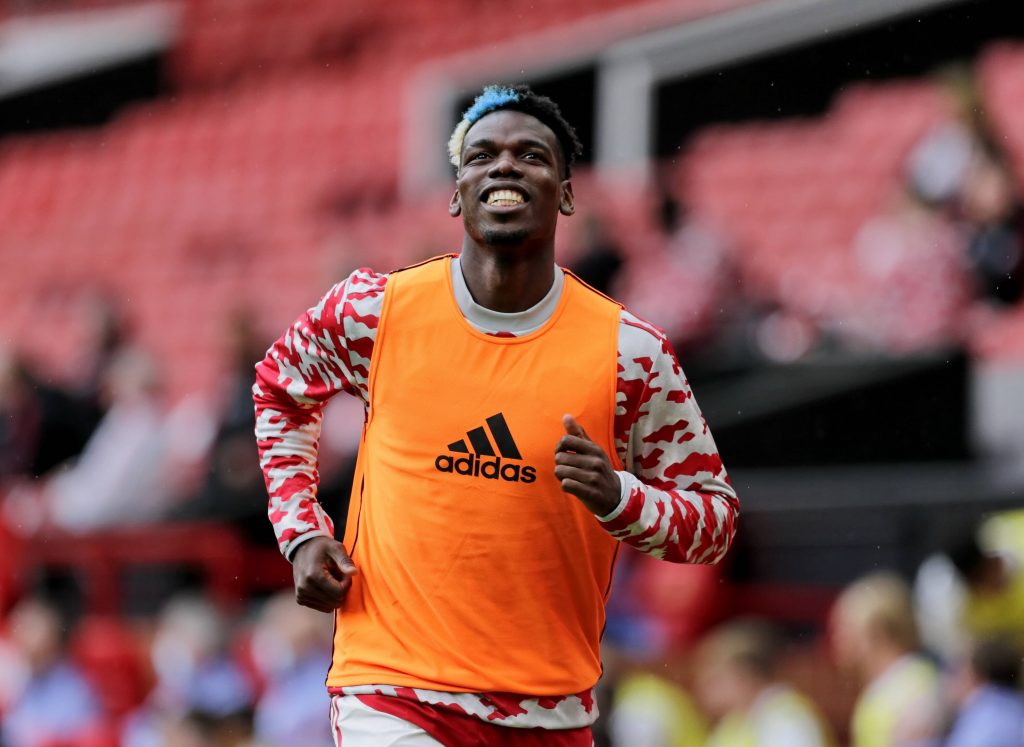 Manchester United midfielder Paul Pogba has yet to respond to the club’s lucrative contract offer on the table, The Athletic reports.

The Frenchman has entered the final year of his United deal, and there has been no progress over renewing his stay at the club.

It is now reported that United offered Pogba £400,000-per-week during the back end of last season to commit his future until 2025.

The offer remains on the table, but there has been no response from the World Cup winner.

Pogba is said to be eyeing a potential move to Paris Saint-Germain on a free next year.

Pogba made an excellent start to the 2021/22 Premier League campaign with a stunning four assists in the 5-1 thumping of Leeds United.

He became only the seventh player in the competition’s history to achieve that feat.

While his performance was world-class, there remains the question mark whether he can replicate the same regularly at club level.

He is still an undisputed starter under Ole Gunnar Solskjaer, and his prolonged stay would be a big boost in the bid to win the league again.

For now, Pogba appears to be assessing his options. Paris Saint-Germain were interested in him earlier this summer, but their pursuit has ended.

With the huge outlay in wages for Lionel Messi, they are prepared to wait for Pogba next summer with a staggering £513,000 weekly package.

Pogba can sign a pre-contract with them as early as January. United could be facing a losing battle to keep him unless they improve their proposal.