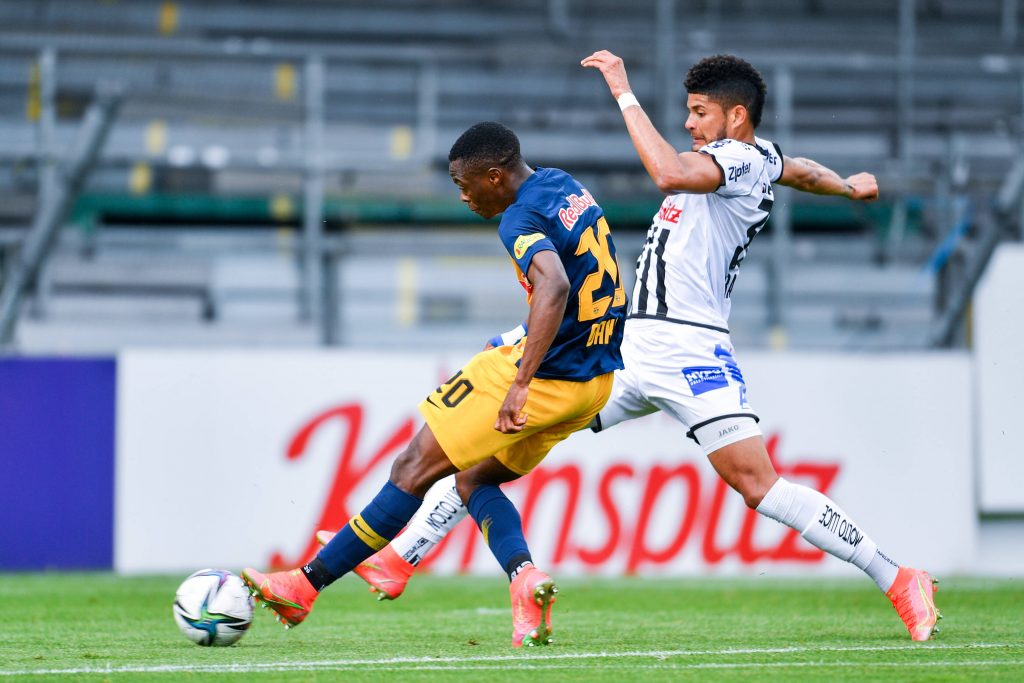 Red Bull Salzburg striker Patson Daka has ended speculation over his future by confirming that he will move to Leicester City this summer.

The Zambia international has attracted high-profile interest from Chelsea and Liverpool, but the Foxes have won the race to sign him.

The club have already agreed personal terms with the player alongside the transfer package, and Daka has now personally confirmed the deal.

He told Kronen Zeitung: “I will go to England and move to Leicester City. I had a great time here – Salzburg has become my second home.”

“I will always be happy to come back here, but the Premier League has always been my big dream.”

The Foxes have landed a big coup with the signing of Daka, given his excellent scoring record over the past couple of seasons in Austria.

He was in sensational form for Salzburg last term, registering a sublime tally of 34 goals and 12 assists from just 42 appearances.

Erling Braut Haaland, who was previously at Salzburg, has been making the headlines at Borussia Dortmund. He bagged 41 goals last season.

His success has led to plenty of hype over Daka, and it remains to be seen whether he can replicate his scoring feat in the Premier League.

The Foxes appear the ideal club for him with the assurance of game time. He has excelled at Salzburg while playing alongside another striker.

Iheanacho could be under pressure to perform early on in the campaign as Daka is unlikely to have joined the Foxes to settle for a bench role.