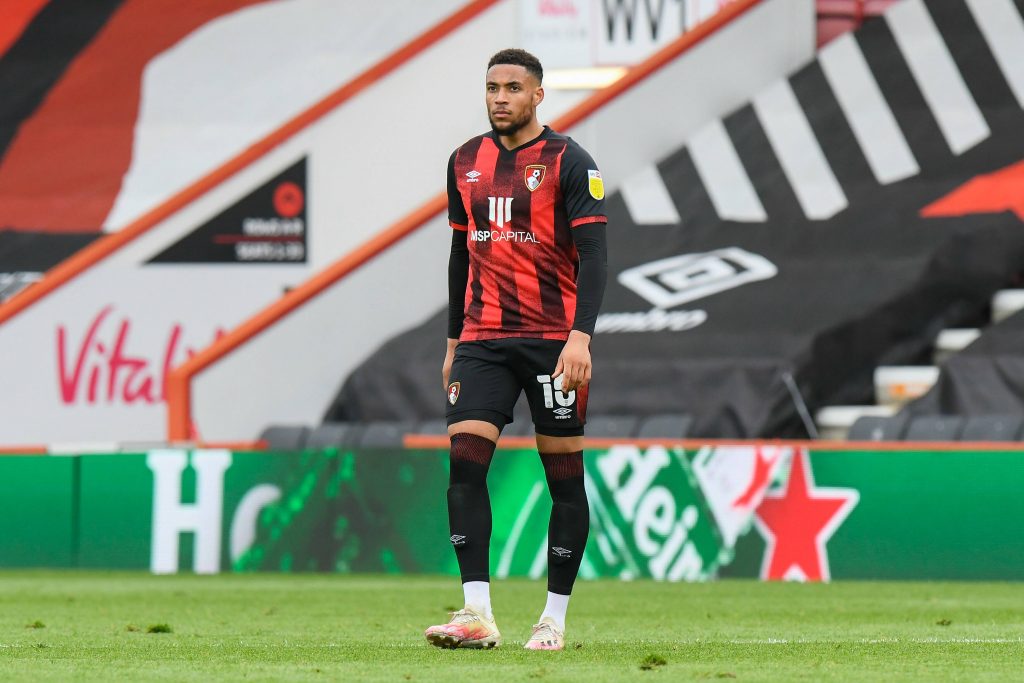 Bournemouth attacking midfielder Arnaut Danjuma has taken to Twitter to clear things up after granting an interview where he had appeared to send a come-and-get-me-plea to Leeds United.

“Leeds is a bigger institution than Bournemouth,” the 24-year-old had told Voetbal International when asked what he thought about joining the Elland Road outfit.

“It has a very nice history, and they play Premier League.”

“And I don’t think I can play another Championship season – I’ve outgrown the competition a bit. Leeds United would be a nice step.”

According to the Yorkshire Evening Post, Danjuma’s comments to the Dutch magazine “will cause a stir in both West Yorkshire and on the south coast”, and the Nigerian-born winger has now reacted on social media.

Seen a few quotes, just to be clear I was put on the spot about a club in an interview and I was only trying to be respectful about them as I would any club, no way in a thousand years would I mean to be disrespectful about my club who has served me well for 2 seasons 🍒

Clearly, the Bournemouth star was put in a tight spot during the interview, and his comments will not have gone down well at the Vitality Stadium.

Nevertheless, Danjuma passed his message across, and Premier League clubs could come calling for him this summer.

Whether Leeds would is unknown, but Director of Football Victor Orta could have been alerted as a result, and the Elland Road outfit could do with a quality attacker this summer.

The PSV academy graduate finished last season with 17 goals and seven assists as Bournemouth reached the semi-final of the Championship play-offs.

Danjuma did not score nor assist in 14 Premier League games back in 2019-20 but appears to now fancy his chances in the top-flight.

Leeds are looking to make much-needed additions to their squad this summer and could do with quality depth and competition in the attacking third.

Could the player’s comments get him his desired Premier League return?