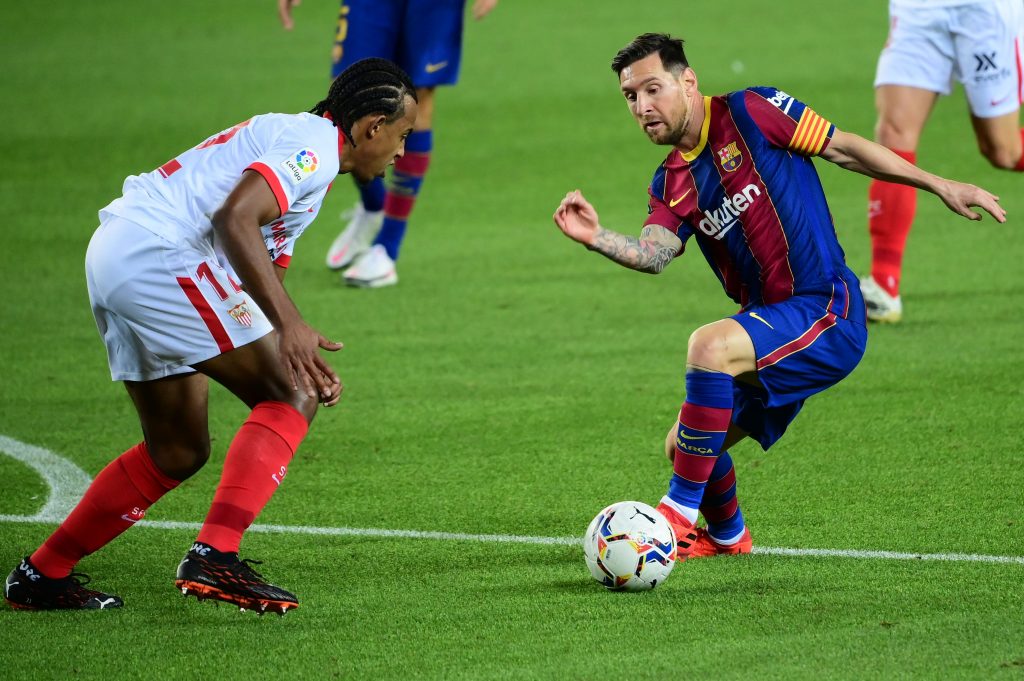 The La Liga club rate the centre-back in a similar bracket to Ruben Dias, who joined Manchester City from Benfica for £62m last year.

Bayern Munich, Juventus and Real Madrid have all previously been credited with an interest in the defender, while Barcelona and Atletico Madrid are also in the mix.

Kounde joined Sevilla from Bordeaux for £22m just 18 months ago. He has since blossomed into one of the best defenders in European football.

United have also been linked with Fiorentina’s Nikola Milenkovic, although Mail Online claims that he is not high on Ole Gunnar Solskjaer’s list.

In other United news, Solskjaer has confirmed that he keeps in touch with Borussia Dortmund forward Erling Braut Haaland (Sky Sports).

However, the prolific Norwegian international has been tipped to stay in the Bundesliga for another season.

Bayern Munich’s Jamal Musiala rejects England (The Athletic).
Lennon’s exit gives Celtic a chance to reset (The Guardian).
Keane and Larsson tipped for the Celtic job (Independent).
Steve Clarke in the running to replace Lennon (The Telegraph).
Tammy Abraham is not interested in a new Chelsea deal (Metro).