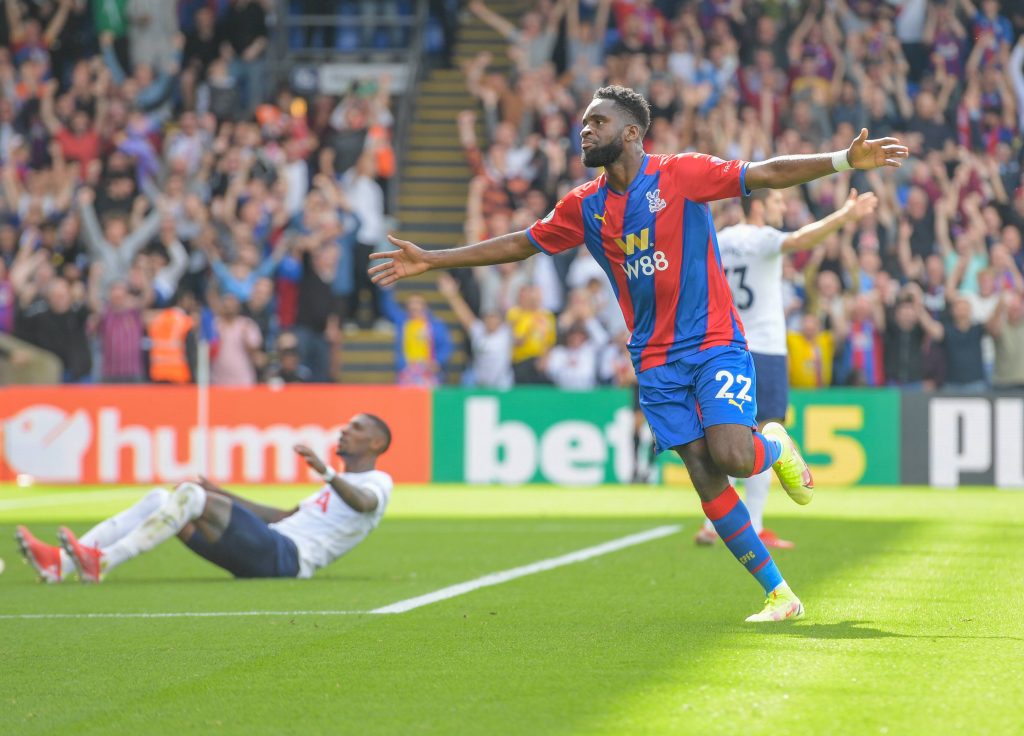 Former Celtic striker Odsonne Edouard had a dream debut in the Premier League for his new club Crystal Palace.

The Frenchman came on as a substitute towards the end of the game and scored within 28 seconds. Edouard wrapped up the scoring deep into injury time with his second of the game.

Crystal Palace picked up a 3-0 win over Tottenham Hotspur and the performance of Edouard will certainly excite the Selhurst Park faithful.

The 23-year-old completed a deadline day move to Palace and he will be pleased with the start he has made in English football.

Very few would have expected him to make an immediate impact and the young forward will be looking to build on this performance and establish himself as a key starter for Patrick Vieira’s side.

Popular pundit and former Celtic star Chris Sutton has reacted to Edouard’s exceptional debut on Twitter and he claimed that the youngster has made a mockery of the best league in the world.

Edouard making a mockery of the best league in the world🤣🤣

Meanwhile, some of the Celtic fans have taken to Twitter to react to the 23-year-old’s debut performance and here is what they had to say.

‘Edouard would never do it in the Prem mate. English Football miles ahead of that Scottish farmers league’ pic.twitter.com/Zy6hQX4oNZ

93 Minutes
🇫🇷 Scores his second to make sure

What an introduction for French Eddy 🍋pic.twitter.com/gWLIbAdC3W

On ye to Eddie bhoy. All the best

Odsonne Edouard averages a goal every 5 minutes in the English Premier League.

He averaged a goal every 116 minutes in the SPFL.