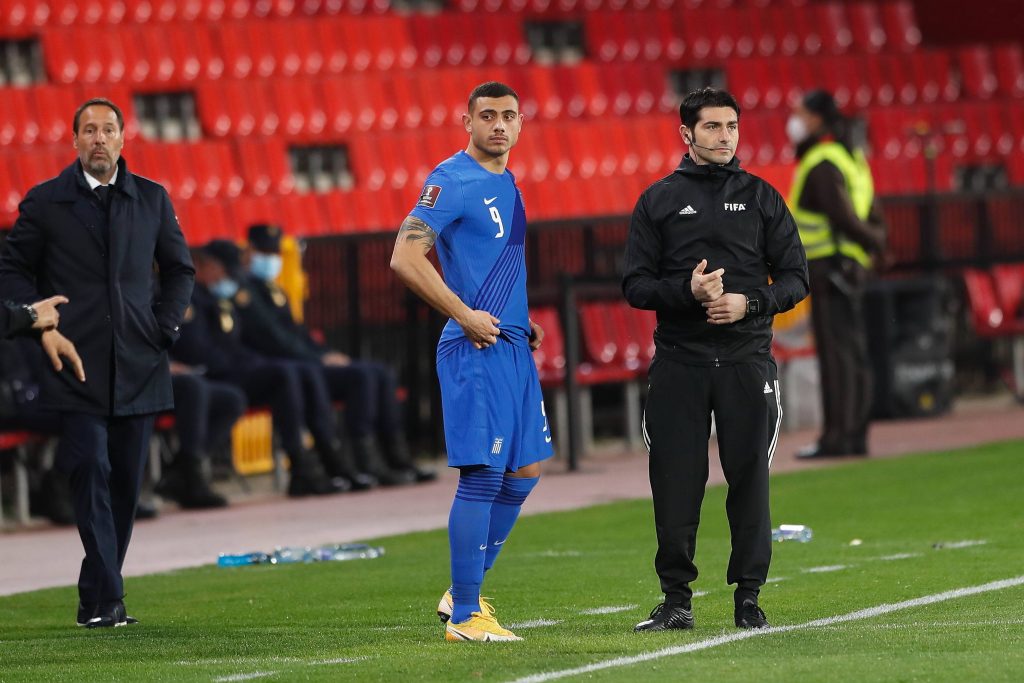 The 26-year-old had an exceptional season in the Dutch league last year with VVV Venlo and he ended up scoring 26 goals in 30 league games.

The Hoops needed to bring in a proven goal scorer and popular pundit Paul Robinson believes that Giakoumakis could prove to be outstanding recruitment for the Scottish outfit.

He said to Football Insider: “It was an incredible achievement to finish top scorer in a relegated side. It shows that he is a very good striker.

“For the price that they’ve paid it looks like an amazing bit of recruitment.

“Of course, there is a different level of expectation and pressure at Celtic though. It will be a big test for him, playing in front of those fans.

“From Celtic’s point of view though, it is not a risk because the fee is very reasonable.”

Celtic paid a fee of around £2.5 million for the 26-year-old striker and he was brought in to replace Odsonne Edouard in the starting line-up.

The Frenchman joined Crystal Palace on deadline day and he had an exceptional Premier League debut with the London club.

The Celtic fans will be hoping that Giakoumakis can replace the Frenchman properly and score goals consistently over the next few seasons.

The 26-year-old is at the peak of his career right now and he has the quality to adapt to Scottish football and make an immediate impact.

Robinson has added that the signing of the Greek international striker is a no-risk signing for the Hoops because of the reasonable asking price.

The player could end up proving a massive bargain for the Hoops if he manages to settle in quickly.