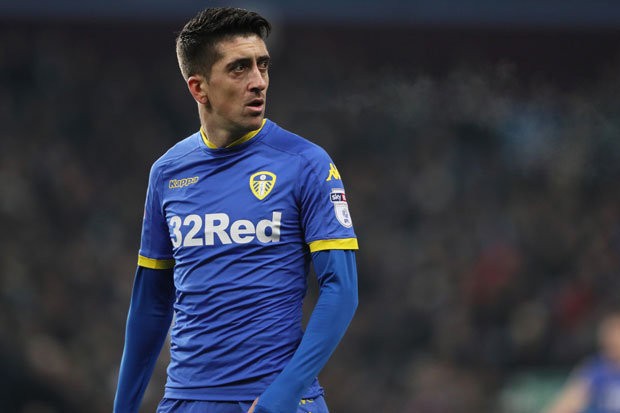 Marcelo Bielsa has set up his squad based on youth and exuberance, but one player who is absolutely pivotal to his plans is Pablo Hernandez, who at 33, is still going strong.

The Spaniard was one of the top performers for the cub last season, and at one point felt like he would be leaving for free as his contract at the club was drawing near. However, Leeds made an exception for him and handed the former Valencia winger a new two year extension.

Hernandez has told Spanish publication Marca that he wishes to be at the Yorkshire club till the age of 35, and wants to see off his contract.

“I renewed for two years and hopefully I will be here at least until I am 35,” Hernandez told Marca.

“I have always said that I would like to be able to wear the Castellon shirt before I retire, but football has taught me not to look beyond the day-to-day. In two years when I finish my contract, we will see where Castellon is and where I am.”

The former Spain international joined the Whites on loan from Al-Arabi in the summer of 2016 when Garry Monk was in charge. He quickly became a fan favourite, and signed a permanent contract with the club in January 2017.

Hernandez has started in both the Championship games this season, managing one goal and two assists already. He is one of the best attacking midfielders in the Championship, and Leeds fans will hope that he stays on top of his game.