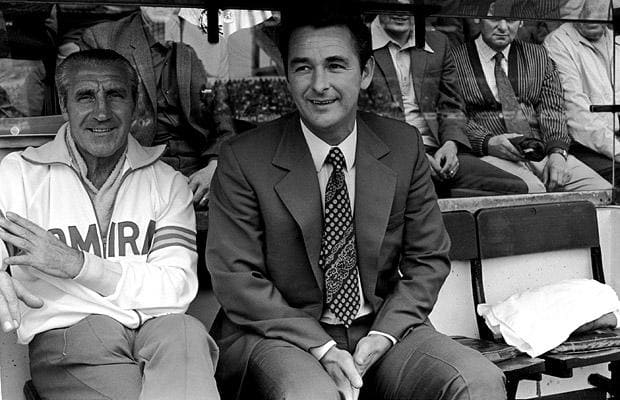 On this day in 1885, in a Scottish Cup first round fixture, Dundee Harp beat Aberdeen Rovers 35-0. A ridiculous score-line, obviously, but it still was not the highest scoring match of the day.

Twenty miles away, in the same competition, Bon Accord FC lost 36-0 to Abroath FC.

It is important to note though that Bon Accord were not a football team but an Aberdonian cricket club known as Orion Cricket Club. They had mistakenly received a Scottish Cup invitation that was originally meant for Orion FC. The cricketers took the name Bon Accord to enter the tournament.

Abroath were 15-0 up by half time and added 21 more in the second half. John Petrie, the 18-year-old forward scored 13 of the goals.

“The leather was landed between the posts 41 times, but five of the times were disallowed. Here and there, enthusiasts would be seen scoring sheet and pencil in hand, taking note of the goals as one would score runs at a cricket match,” wrote the Scottish Athletic Journal, summing up the match.

Abroath eventually lost 5-3 against Hibernian in the fourth round.

On this day in 1974, Brian Clough was sacked by Leeds United after just 44 days on the job.

Before joining the club, Clough had always been very outspoken with his criticism of Leeds. He had publicly branded their style of play as “dirty” and his disdain for Leeds’ manager Don Revie was legendary.

Revie had been offered the England national team job so Clough was called in as a replacement. “You can all throw your medals in the bin because they were not won fairly,” Clough reportedly said to the players on his first training session with Leeds.

The former Derby County manager had a particularly sour relationship with the club’s star players such as Norman Hunter, Johnny Giles and Billy Bremner.

Leeds won just one match out of six under Clough and were 19th on the table.