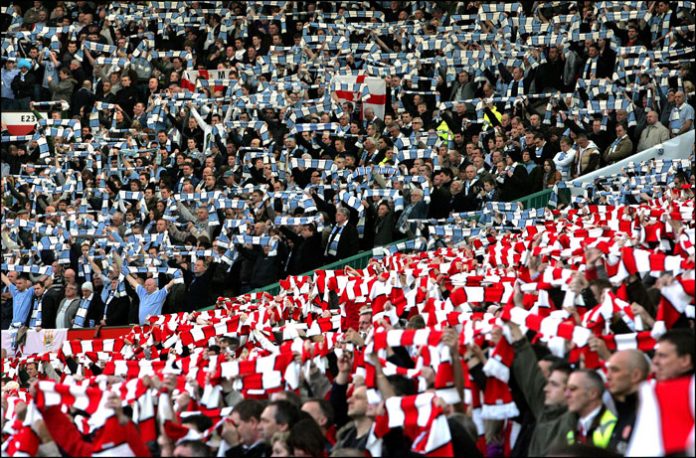 United of course have had the upper hand not only in this fixture but in English football in general, having won the top flight for a record twenty times and lifting the European Cup on three occasions. But City, with the financial backing of the Abu Dhabi United Group, have established themselves as one of the best teams on the planet. The Blue Mancunians pipped United to win their first ever Premier League and third overall league title in dramatic fashion in the 2011/12 season.

On this day in 1939, legendary centre forward Josef Bican debuted for a third national team and scored a hat-trick, obviously.

Bican possessed a keen eye for goal which is evident from his absolutely phenomenal goal scoring record. An impressive 52 goals in 49 appearances for Rapid Vienna and an astonishing 395 goals in 217 appearances for Slavia Prague is a testament to his genius.

During the Second World War, Bican turned down an offer from the Nazis to represent them at international level. Coincidentally, his hat-trick for Bohemia and Moravia came against Germany in a 4-4 draw.