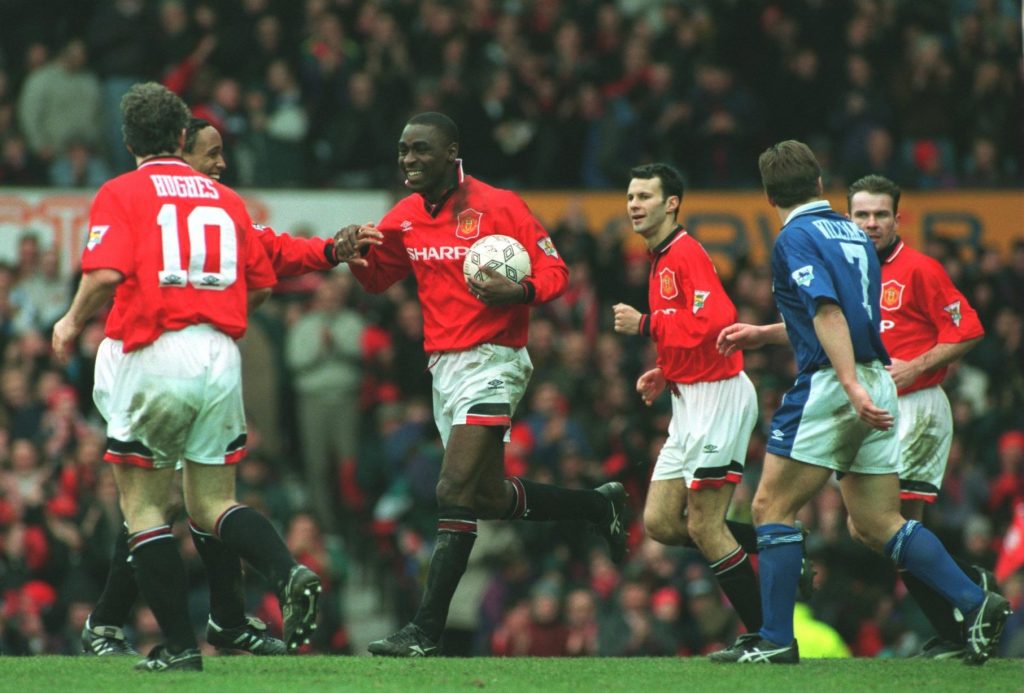 On this day in 1933, Arsenal unveiled a new kit design that replaced their traditional all-red shirts to the familiar red shirts with white sleeves.

Manager Herbert Chapman who was known to be an innovator, someone who always thought from outside the box, believed that the new design would help the players’ vision on the pitch making it easier for them to pick each other out. Only it did not work out quite as well from the start.

The previous weekend, Arsenal in their all-red kit had thrashed Blackburn Rovers 8-0 at Highbury. But their first match in the new kit, also played at Highbury, saw them lose 1-0 against Liverpool.

If it is the Star, let it be Red Star

On this day in 1945, Serbian football powerhouse Red Star Belgrade was formed from the ashes of SK Jugoslavija.

A group of young men belonging to the Serbian United Antifascist Youth League decided to form a Youth Physical Culture Society towards the end of the Second World War. At the end of the war, Yugoslavian leader Joseph Tito ordered the disbandment of clubs like SK Jugoslavija and BSK Belgrade, accusing them of being “collaborators” during the war. Red Star were formed from SK’s infrastructure. They were given SK’s players, stadium, offices and even the famous red and white kit.

The first vice presidents Zoran Žujović and Slobodan Ćosić decided to call the new club Red Star after a long discussion. “Should we call our society the Star?” Ćosić first proposed the idea. To which Žujović replied, “Great, if it is the Star, let it be Red Star.”

Red Star have since then become one of the most successful clubs in Yugoslavian and then later Serbian football winning 27 national championships. They reached the ‘promised land’ in 1991 by beating Marseille in the European Cup final in Bari, Italy.

On this day in 1995, Manchester United beat Ipswich 9-0 to set a Premier League scoring record.

Roy Keane opened the scoring in the 16th minute before Andy Cole scored a brace to set the score at 3-0 at half-time. Cole resumed the scoring in the second half by adding another brace inside the first 20 minutes. Mark Hughes got into the act by scoring a brace of his own. Paul Ince, clearly feeling left out, added one for himself before Cole scored his fifth of the night in the 88th minute.